Bill Murray to Give Poetry Recital at Ancient Athenian Theatre 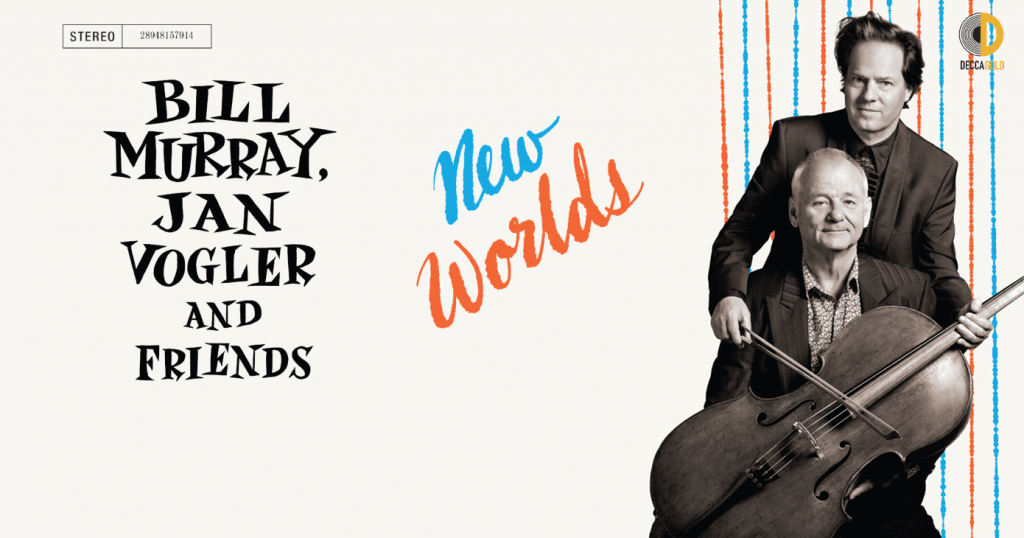 Bill Murray — veteran comedy actor and star of Saturday Night Live, Caddyshack and Lost in Translation — will be in Athens on June 19 to take part in a special performance.

Tuesday, June 19, at the Odeon of Herodes Atticus — the ancient theatre at the foot of the Acropolis — Murray will be reciting poetry.

The performance is part of a collaboration called New Worlds by Bill Murray, Jan Vogler and friends, and forms part of the prestigious Athens Epidaurus Festival.

Every year, the ancient theatre of Epidaurus co-hosts artistic performances -– mostly Greek tragedies and opera -– in what is considered to be a perfect venue for acoustics and aesthetic value.

The Odeon of Herodes Atticus was built on the slope of the Acropolis hill in 161 AD by Athenian magnate Herodes Atticus. Renovated in 1950, the theatre is now used for select music and theatre performances.

According to Forbes magazine, Murray and German cellist Jan Vogler came up with the idea when they met on a transatlantic flight. 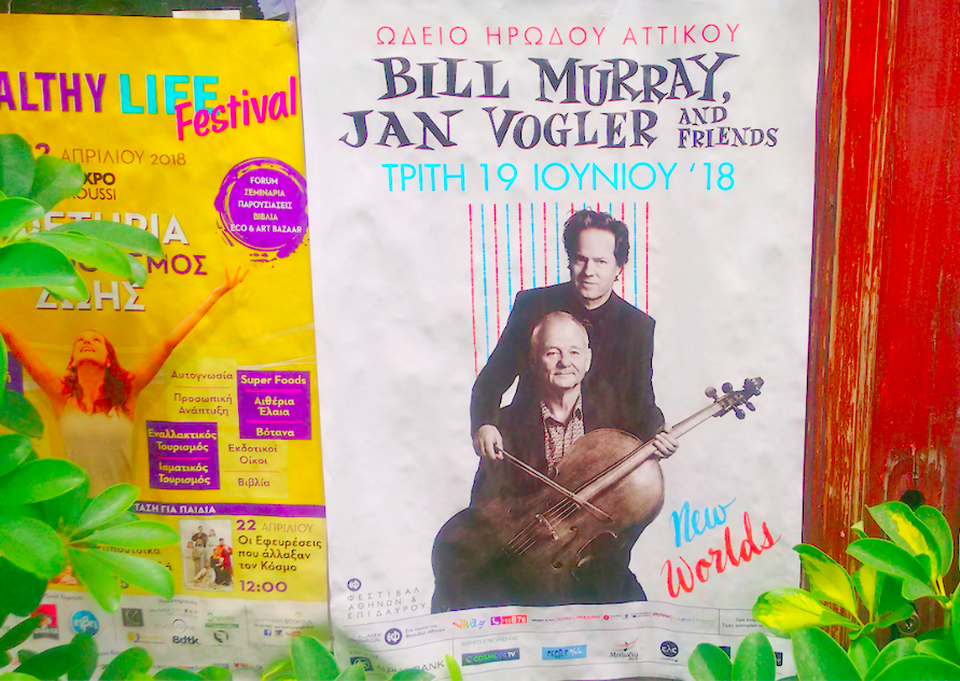 According to the program notes; “New Worlds is a performance bridging the artistic legacy of America and Europe, highlighting the fundamental values of American literature and music.

“During their travels, the two men also met violinist Mira Wang and pianist Vanessa Perez, who will also be performing in New Worlds.

“Murray will perform pieces by Foster, Gershwin and Bernstein, in addition to reading excerpts from classic American poets and writers (Whitman, Hemingway, Twain) to the sounds of Vogler’s Stradivarius cello.”