Tina Fey Will Return to ‘Saturday Night Live’ as Host 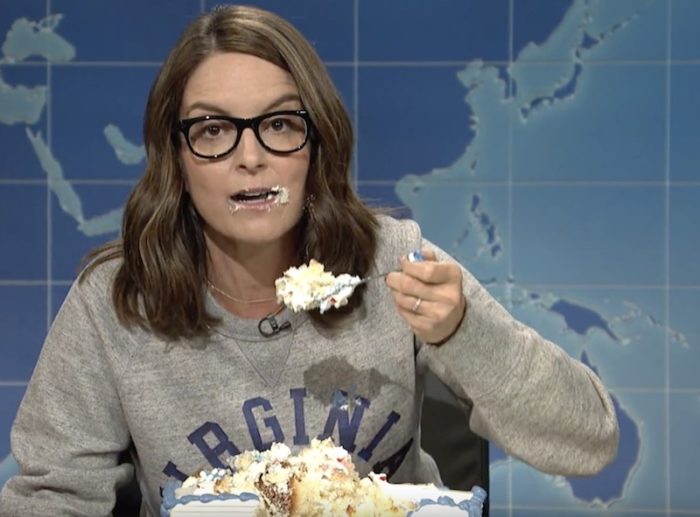 Tina Fey will be back on stage for “Saturday Night Live”, but this time, as a host of the famous late-night show.

The actress and producer will be hosting the finale of the 43rd season of “SNL”, which will air on May 19. Fey has re-appeared for small cameos and guest spots from time to time, most recently and famously in her “sheet cake” skit that went viral.

This will be her sixth time hosting “SNL” after her departure from the show. Fey was a regular cast member, “Weekend Update” anchor, and head writer for part of her “SNL” tenure from 1997 to 2006. Fans are already wondering which of her famous impressions she may bring back to the table during her hosting segment, with most speculating she may re-appear as Sarah Palin.

Fey has been busy in New York with the debut of the “Mean Girls” musical, based on the 2004 cult-hit movie she wrote.