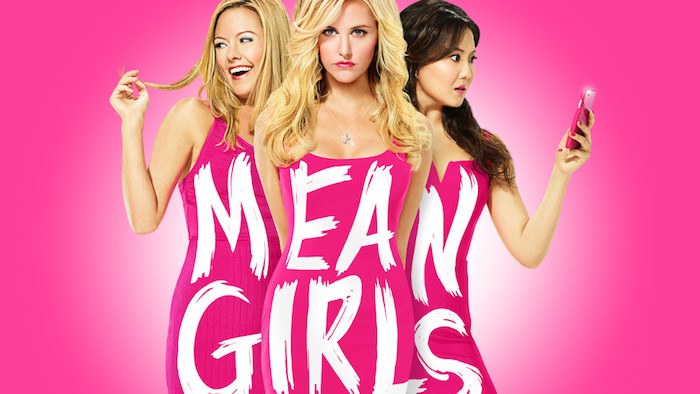 The day has arrived: Tina Fey’s long-awaited “Mean Girls” musical is premiering on Broadway on March 12.

The cult classic comedy starring Lindsay Lohan has a devoted fanbase that has been eagerly awaiting a Broadway show. Rumors of a “Mean Girls” musical swirled for years before Tina Fey confirmed that such a show was in production in 2017.

Though the official opening night is April 8, “Mean Girls” has already started performances at the August Wilson Theatre in New York. With music by Jeff Richmond, lyrics by Nell Benjamin, and a book by Tina Fey, the production is set up to be a great success.

Much like the movie that inspired it, the musical takes a comic look at high school dynamics and Cady Heron’s coming-of-age story while adjusting to life in a public school after years of being home-schooled in Africa. She gets wrapped up with popular girl trio The Plastics before realizing that social cliques and friendships in high school are more complicated than they seem.

“Mean Girls” on Broadway is directed and choreographed by Casey Nicholaw.