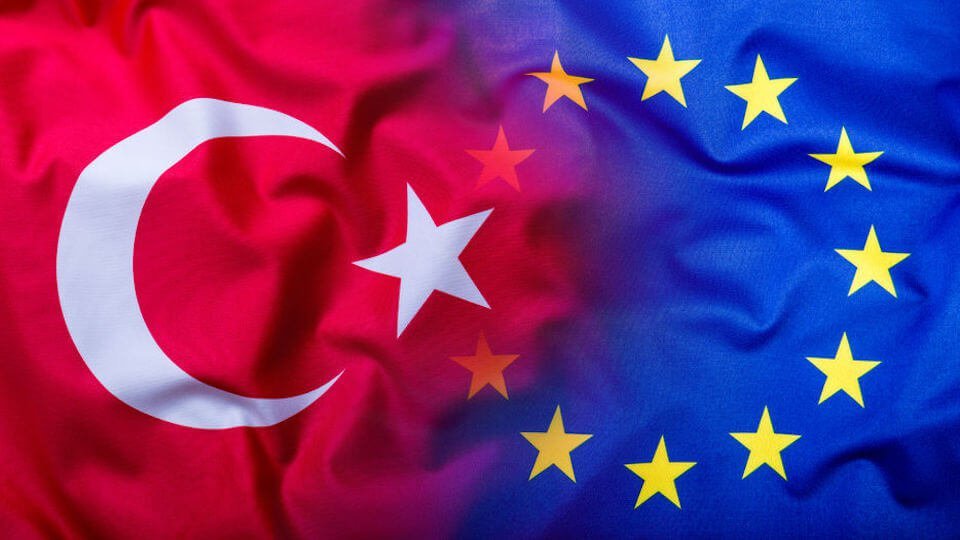 The European Union has promised Turkey the allocation of an additional €1 billion for keeping its borders closed to Europe. However, Germany and certain other Member States decline to further fund Ankara. As a result, the refugee agreement is on the verge of collapsing.

The German magazine refers to confidential EU documents at its disposal, citing serious complaints about the planned financing of the agreement. According to a course cited, at a June 28, 2017 meeting the competent commission warned that a decision on the second installment of funding to Turkey should be made only if the already existing agreed actions – eg for the construction of schools or hospitals – had been carried out.

“Although everyone in Europe is convinced that Turkey has to keep refugees away, there is a controversy as to who will pay the bill for it. Under the agreement between Brussels and Ankara two years ago, Turkey would have to receive €6 billion in exchange for keeping its borders closed to Europe. Half of the funds allocated have already been transferred and the rest are ready to be disbursed,” Spiegel says.

However, according to its sources, the magazine says that it is not clear for what the remaining funds are intended for.

Germany, on the basis of the percentage distribution of weights based on the economic power of Member States, has given Turkey the largest amount of the first installment, almost €500 million.

However, there are objections because of the 26 long-term, non-humanitarian projects agreed by both sides, fewer than half have been implemented and several have not yet been launched.

The countries that have paid the most for the first installment complain and ask for the funds to be taken from the European Commission budget. Specifically, In a joint letter to the European Commission, Germany, France, Austria, Sweden, Denmark and Finland, are calling for the remaining €3 billion to be paid solely at the expense of the EU budget, the report says.

European Commission President Jean-Claude Juncker rejected the idea. At the same time, other EU Member States complained about a lack of transparency in the handling of the funds.

The Spiegel report concludes that the EU-Turkey deal was not well thought-out and organized.