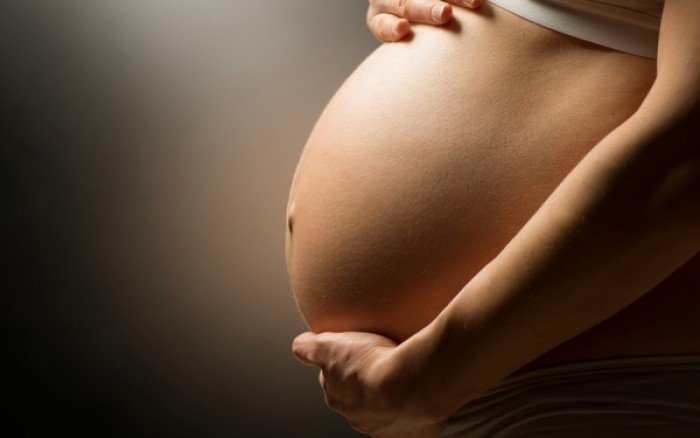 Greek women have fewer children than the EU average and at an older age, according to 2016 figures released by Eurostat.
With an average of 1.38 children each, and at an average age of 30.3 years old, Greek women are below the EU average fertility rate of 1.6 children at age 29, says the European statistical authority.
It is not, however, the lowest birth rate in the EU, as women in Spain and Italy record lower fertility rates (1.34 births per woman), Portugal (1.36 births per woman), Cyprus and Malta (1.37 births per woman).
The highest fertility rates in the EU are recorded in France (1.92), Sweden (1.85) and Ireland (1.81) while the youngest mothers are in Bulgaria, Romania and Latvia.
Greece ranks lower than the EU average for the percentage of women that become mothers before age 20 (3.7 percent against 5 percent for the EU average) but above average for women that have children when over 40 (5.3 percent against 3.2 percent in the EU).