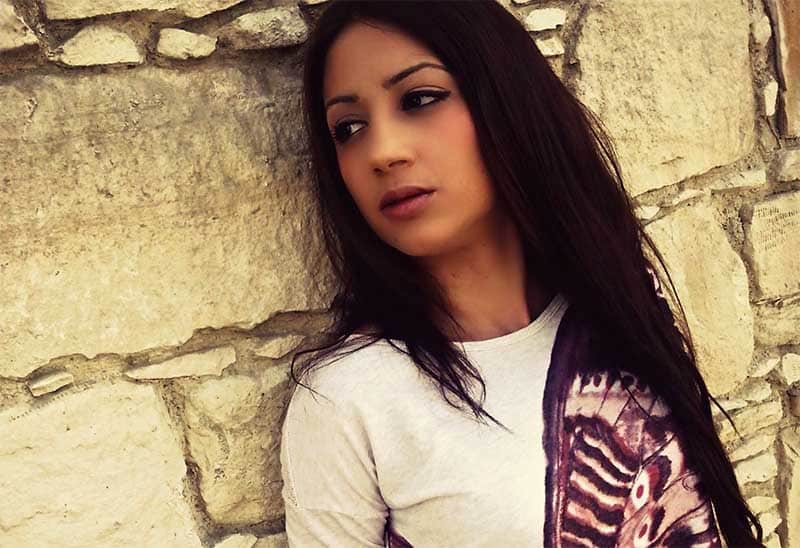 The suicide death of Elena Frantzi has shaken the Holy Synod of Cyprus to its core. 29-year-old Elena Frantzi was found dead in her Nicosia home on Friday.
According to sources familiar with the case, Frantzi had levied accusations of rape against her step father who was also a priest. He was convicted on a lesser charges of harassment and later reinstated to the priesthood.
Bishop Isaias of Tamassos of the Holy Synod said he will review the reinstatement.
Child welfare activist Anastasia Papadopoulou told CyBC radio that the priest was charged with the lesser crime of indecent harassment, not rape because they had no forensic evidence to prove it.
Papadopoulou’s guilt stems from Frantzi twice reported abuse: once at the age of ten, and again when she was 20.
After serving his sentence the Holy Synod reinstated him. Papadopoulou feels that the Holy Synod’s decision pushed Frantzi over the edge.
“Unfortunately, it was what led to Elena’s problems, the feeling of a lack of vindication,” she said.
The following is from Papadopoulou’s post on Frantzi’s Facebook page:
Elena I apologize for this.
I did not know that yesterday was your funeral. A friend sent me an article about your sudden death and funeral after it had happened.
When you were four years old, the state placed you in a foster family. There for years, in the only family you knew, you were systematically abused. Physically from the “mother”, sexually from the “father”. From the age of four years on. The time period when every other child learns love for herself and his relationship with those around her, the interpretation of love, family, security, you only knew the violence, perversion and abnormal exploitation.
You came back ten years later to break your silence. You forced the process. A process that many did not want to move on. Yet you made it happen.
The trial was difficult and riddled with doubt. Every day, you faced the insults and threats from the community that came to defend their “reputable citizen.” And yet you stood. And you won. Unfortunately, you have won on the basis of an old law that did not allow a sentence beyond 2 years. And he was sentenced to two years. You also won the decision of neglect by the offices of the welfare of whom you asked for help when you were still a baby.
But you did not get it.
The decision was also upheld by the Court of Appeal. After his two-year sentence, when he came out,  it was ruled that he was wrongfully convicted and had was to be restored to his duties. You were once again alone. You did not have a family. You did not have anywhere to go.  The only place you knew as home you could not go back to.
“For the sake of the community and the calm of the reaction,” said the “principal” when I raised the issue. And so you were alone once more. You paid the price and abuse once more.
Elena, I apologize to you.
We will have more to report as the case is ongoing.