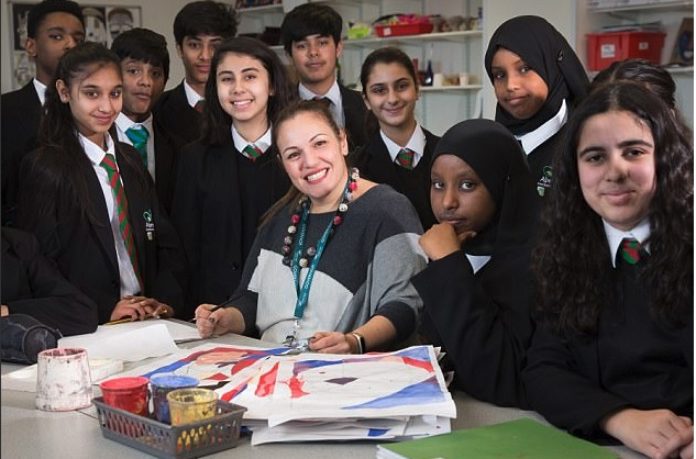 Greek-Cypriot teacher Andria Zafirakou has been chosen as the world’s best educator at an award ceremony held in Dubai.

Zafirakou, who teaches arts and textiles at the Alperton Community School in Brent, U.K., won the Varkey Foundation Global Teacher Prize on Sunday, accompanied by a cash sum of $1 million. 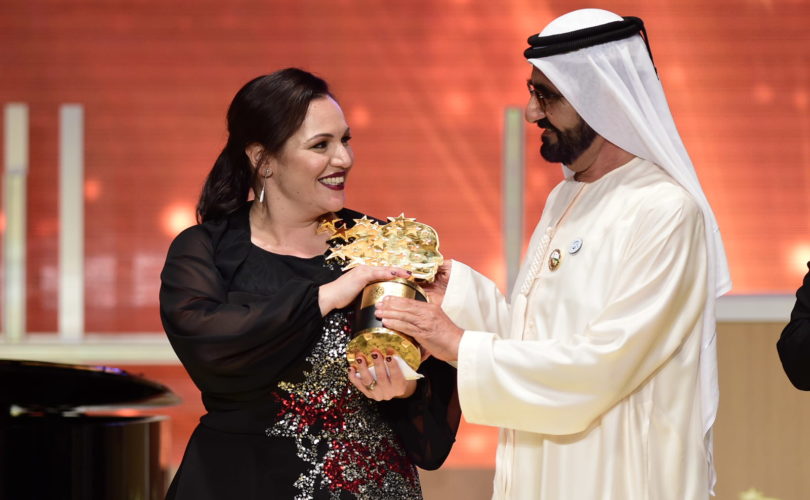 The Varkey Foundation’s Global Teacher Prize was established in 2015 to promote the profession and encourage the best.

Where 38-year-old Zafirakou teaches in north London is one of the most ethnically diverse places in the U.K., with 130 languages spoken in its schools.

Zafirakou learned to greet her students in 35 languages, since a large percentage of children attending school have difficulty speaking English. Among the languages ​​she has learned are Portuguese, Hindi, Tamil, Arabic, Romanian, Polish and Italian.