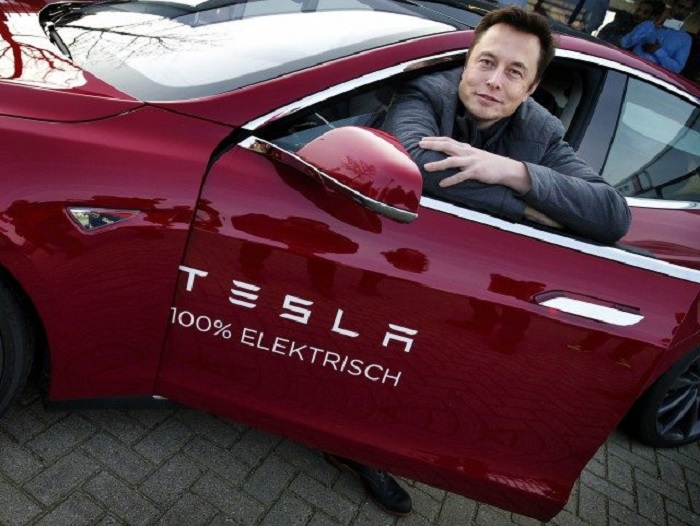 Elon Musk’s Tesla, the US giant specializing in electric cars, energy storage and solar panel manufacturing has reportedly set up Tesla Greece, which would lead to the establishment of a R&D center in Athens.
According to Greek media reports, Tesla Greece was officially registered this week and it is expected that in the next few months it would recruit up to 50 dedicated R&D staff.
Tesla will initially be operating from the National Center for Scientific Research “Demokritos” (NCSR “Demokritos”) in Athens which is the largest multidisciplinary research center in Greece.
Reports suggest that the Silicon Valley company, one of the world’s biggest technological firms, has been engaged in talks with Greek government officials over the past few months.
Greece’s Research and Innovation Deputy Minister Costas Fotakis was instrumental in convincing the company to open up a Greek branch.
It is also thought that Tesla’s Chief Motor Designer, Kostis Laskaris, a Greek national, has played a significant role.
Analysts say, that if confirmed, the move by Elon Musk’s company will have enormous benefits for the Greek economy.
The Athens operation will be Tesla’s fourth R&D hub in Europe. The company has two hubs in the Netherlands and one in Germany.