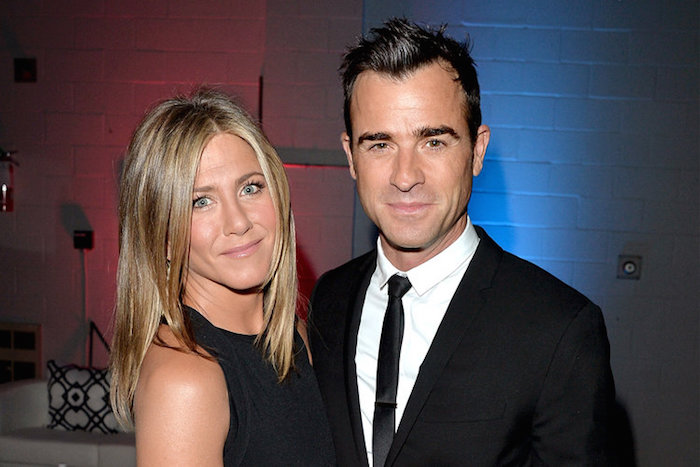 After two years of marriage, Jennifer Aniston and Justin Theroux have announced they are splitting up.

The pair were married for two and a half years and were together seven years total as a couple. Aniston and Theroux told the Associated Press, “the split was mutual and lovingly made at the end of last year”.

Because the tabloids always speculated wildly about the state of Aniston’s and Theroux’s marriage, the couple wanted to formally announce the separation themselves. As Aniston’s publicist Stephen Huvane said in a statement:

“Normally we would do this privately, but given that the gossip industry cannot resist an opportunity to speculate and invent, we wanted to convey the truth directly…Whatever else is printed about us that is not directly from us, is someone else’s fictional narrative. Above all, we are determined to maintain the deep respect and love that we have for one another.”

Theroux and Aniston were married in a private ceremony in August of 2015. The wedding took place in their private Bel Air home.

Though they separated at the end of last year, they still celebrated New Year’s together at Cabo San Lucas. They are determined to maintain a good relationship and remain friends.

Both have busy professional lives at the moment, as Aniston will be starring in the Apple TV Series “Dumplin'” with Reese Witherspoon, while Theroux just finished filming “The Spy Who Dumped Me” in Budapest.