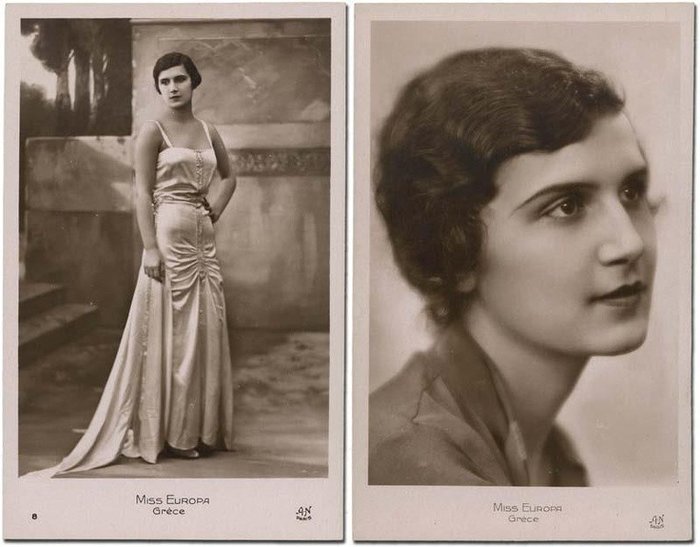 The first Greek woman to be crowned “Miss Europe” was Aliki Diplarakou way back in February of 1930.
However, this Greek beauty was far from simply being just a pretty face. Well-educated, independent and articulate, Diplarakou confounded prejudices about beauty pageant contestants.
She was a polyglot who spoke four languages and later toured the U.S., giving lectures on ancient and modern Greek culture.
A daring spirit, later in the 1930s she also dressed up in men’s clothes and smuggled herself into the monks’ sanctuary on Mount Athos which had stood “inviolate” by women since the time of the Byzantine Empire.
The only exception ever granted to that rule was when the holy mountain twice gave refuge to female refugees. 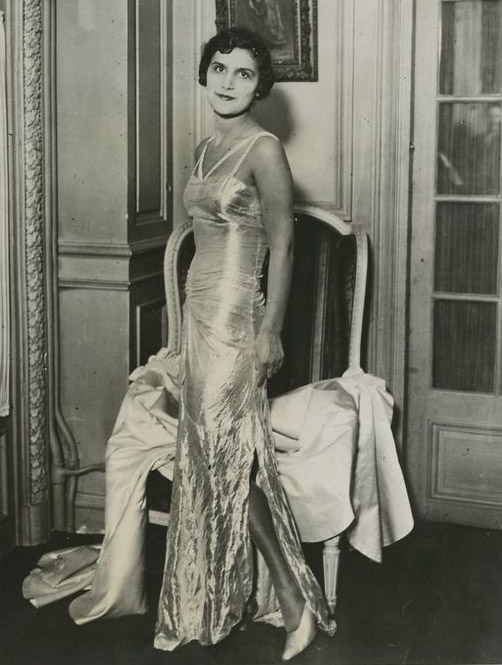 Born in Athens on Aug. 28, 1912, Diplarakou was the daughter of lawyer Georgios Diplarakos and Elena Nikolessi from Mani. She was the first Greek contestant to win the Miss Europe title after first being crowned Miss Hellas.
In 1929, the brunette beauty entered the Miss Hellas pageant as Miss Athens. After winning, she was given the chance to represent Greece at the Miss Europe event in Paris, where she was eventually crowned Miss Europe.
Diplarakou was then given the chance to represent her country and Europe in the Miss Universe contest. Held on Oct. 13, 1930 in Rio de Janeiro, Aliki came away from the glamorous competition as a runner-up.
Later, she described the circumstances of becoming a contender for the title of the most beautiful woman in Europe.
“My mother, some friends and I were at tea one day last year at the British Embassy in Athens when someone for fun suggested we go look at the beauty contest being held in an Athens theater.
“We went and sat in a box. The judges… suddenly called out my name. I thought they were fooling…
“When I tried to refuse, the President of Greece (Alexandros Zaimis) said I must accept as a patriotic duty. Three days later I found myself in Paris. I won the European contest, and of course had then to go through with it and go to Rio.” 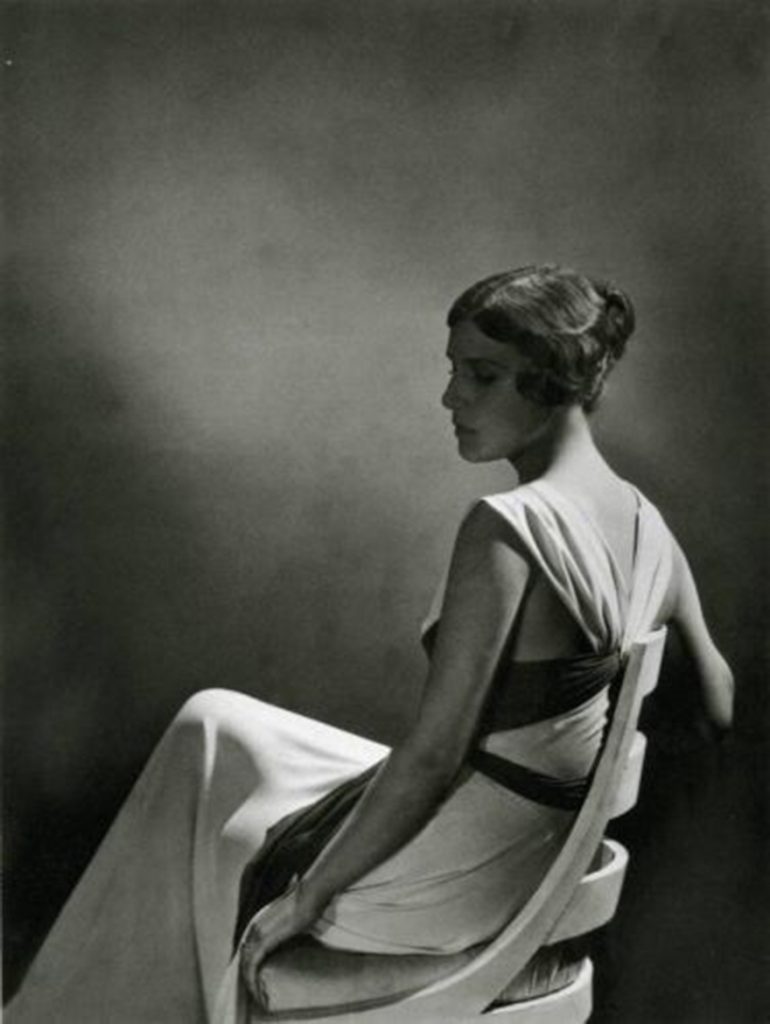 Two years later, Diplarakou married Paul-Louis Weiller, a wealthy French director of the Gnome et Rhône family. The couple had one child, Paul-Annick Weiller, who married Princess Olimpia Torlonia di Civitella-Cesi. They became parents of Princess Sibilla of Luxembourg.
Many years later, the story of the adventure of “Miss Europe 1930” on Mount Athos was featured in the July 13, 1953 issue of Time magazine.
In a feature on women’s liberation titled “The Climax of Sin,” the article discussed the transformation of women’s roles throughout history.
Diplarakou had a second marriage to Sir John (Jack) Wriothesley Russell, who was descended from John Russell, the sixth Duke of Bedford, giving her the title Lady Russell. They had two children, Georgiana Alexandra Russell and Alexander Charles Thomas Wriothesley Russell.
Diplarakou passed away on Oct. 30, 2002, bringing to a close the most remarkable life of a woman who was far ahead of  her time. 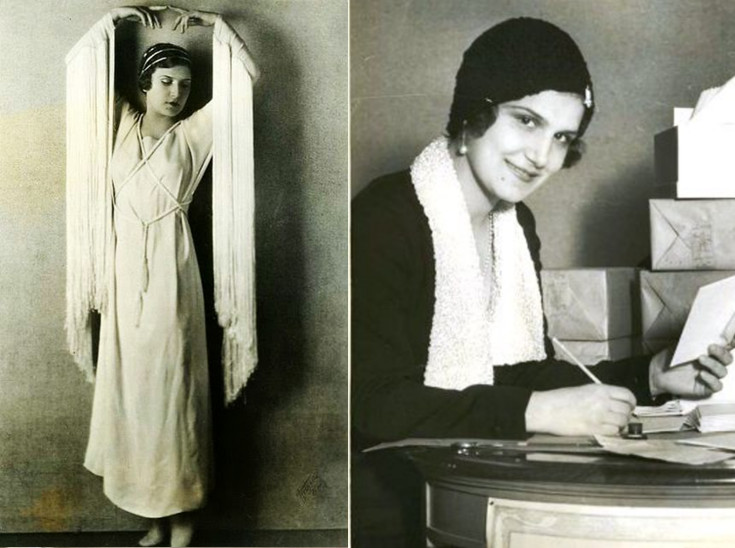