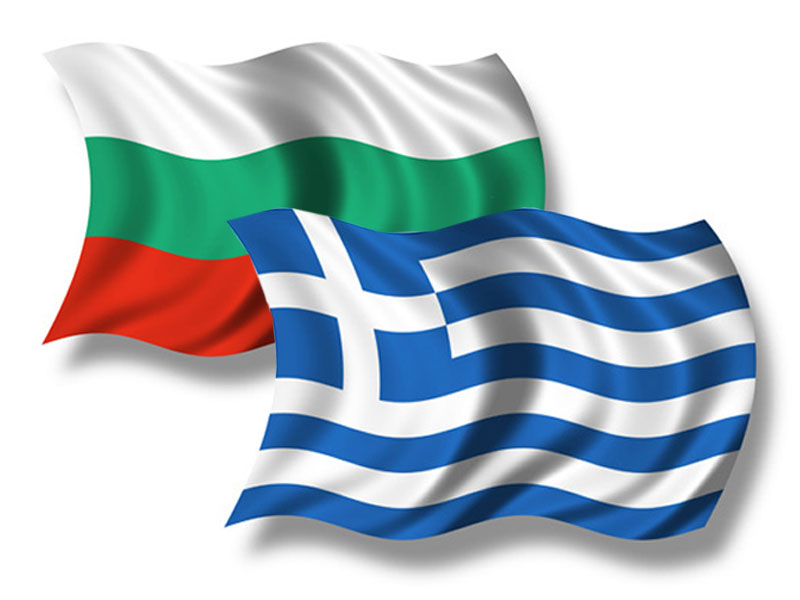 One of the major issues plaguing the Greek state for decades, tax evasion, was the subject of talks between the revenue heads of Greece and Bulgaria in Sofia on Monday, according to an Independent Balkan News Agency report.
The Greek Independent Public Revenue Agency head Giorgos Pitsilis and his Bulgarian counterpart Galya Dimitrova held talks on continuing and deepening co-operation on exchanging information and countering tax evasion.
They discussed issues including the effect of a double-tax agreement between the two countries, and agreed that specific amendments to the agreement should be drafted to reduce tax evasion as soon as possible.
The pair also agreed to speed up the exchange of information between revenue offices on check-up procedures and data on tax evasion.
The Greek side committed to investigating the possibility of an automatic exchange of information about people using the customs system. There was also an agreement to exchange data on acquired real estate and ship vessels owned by Greek citizens in Bulgaria and, respectively, by Bulgarian owners in Greece.
There is also to be cooperation in electronic auditing and control activities related to e-commerce. Bulgaria is interested in an electronic platform where every Greek citizen is obliged to register when they rent real estate in popular online applications.
Source: IBNA