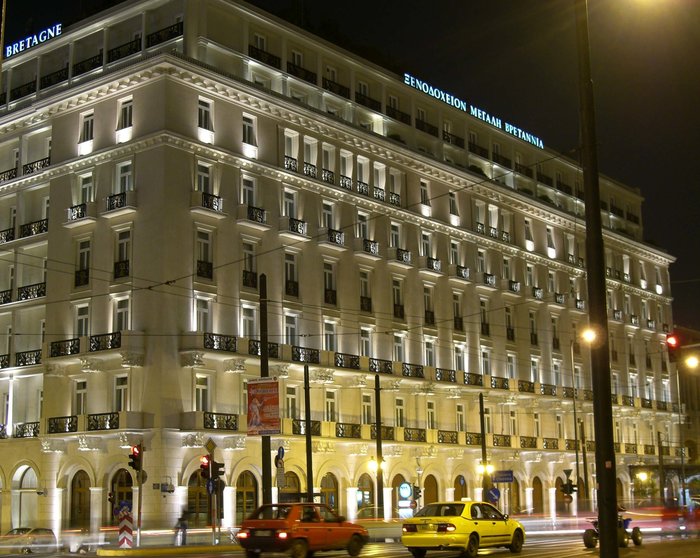 Athen’s iconic Grande Bretagne — a regular haunt of the rich and famous — has made the Gold List of the international Conde Nast Traveler magazine, ranking it among the best hotels in the world.
A temporary residence for world leaders, celebrities and world travelers, the Grand Bretagne is one of the most historic and recognisable buildings in the Greek capital’s Syntagma Square, facing the country’s parliament. 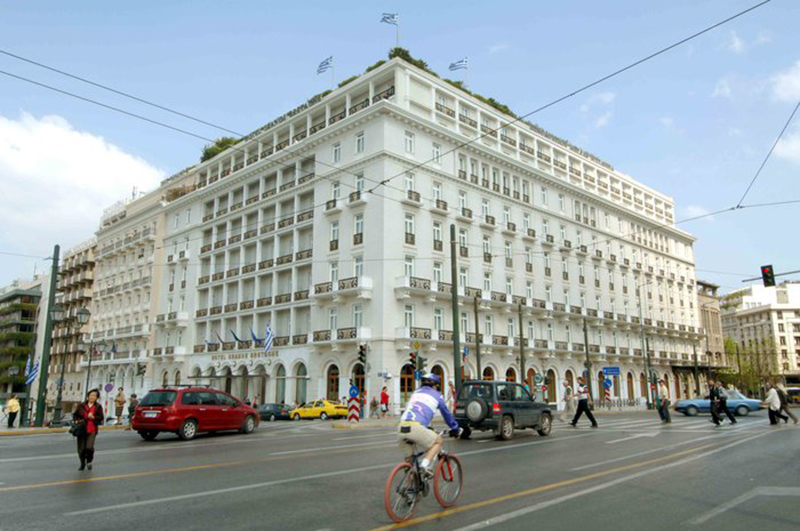 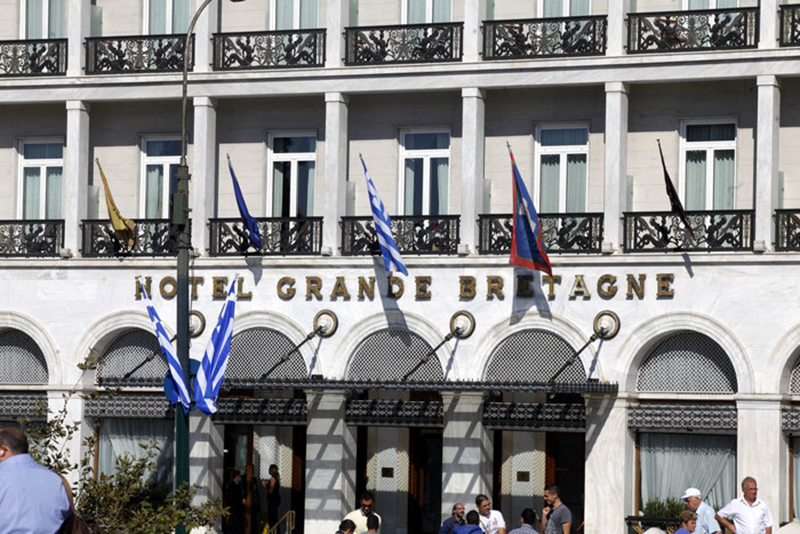 Although not for the first time, its inclusion on the Gold List is an accomplishment for the landmark Athenian hotel, which has been earning praise on the world tourist circuit for decades.
The annual Conde Nast Traveler list contains the magazine editors’ favourite hotels from all five continents. They are, according to their editorial, the hotels their writers “return to time and again, and daydream about long after” they’re home.
Grande Bretagne is the only Greek hotel included in 2018’s list. The vast majority of  European hotels on the list are from Italy and France.