Greeks Splashed Out On Card Payments Over Holidays 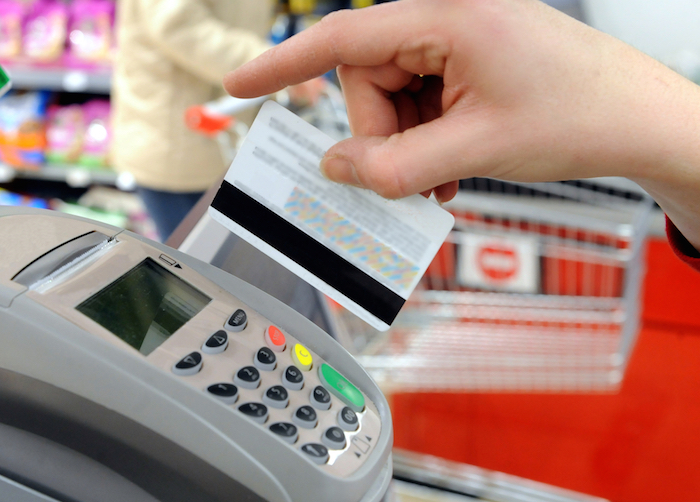 Piraeus Bank has said Greeks’ use of plastic money during the Christmas and New Year holidays rose to new record highs, evidence of a massive turn by consumers towards plastic which began two-and-a-half-years ago, after the imposition of capital controls in the country.
The bank — which holds the biggest market share in credit, debit and pre-paid cards in Greece at around 30% — said the number of card transactions over the December 23-24 weekend was 83% higher than the same period in 2016, while turnover was 46% higher.
Transactions made using plastic money exceeded 33 per second, a record for the Greek banking market.
Over the December 30-31 weekend, card transactions were up 70% and turnover was up 28% compared with the same period in 2016.
Piraeus Bank said plastic money purchases made ahead of the Christmas holiday season were up 18% compared to transactions made before the New Year’s holiday. It added that between December 20 and the end of the year, the average daily number of transactions made using plastic was up 92% compared to 2016.
Average daily card transactions were up 74% between December 24 and 31, while average daily value was down 24%, with transactions for small sums (less than 10 euros) soaring 176% in this period.
Supermarkets, followed by gas stations, clothing/footwear and home appliances, recorded the biggest increase in transactions.
Source: AMNA