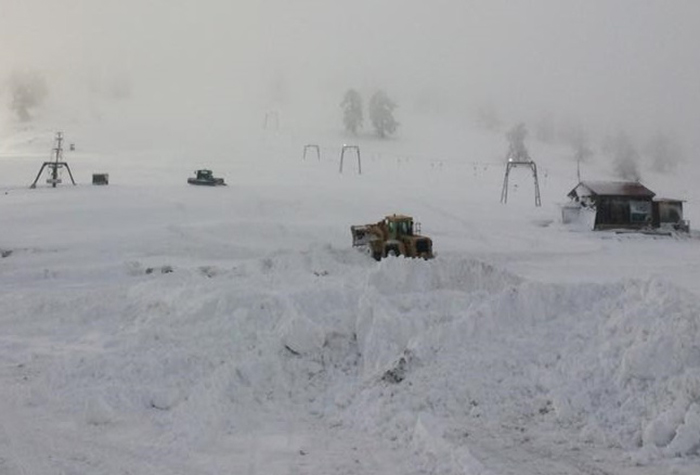 A 33-year-old man from Athens, has died after being swept up in an avalanche in a closed ski resort.
The man; who was with his friends at the time of the avalanche, was taken to hospital, where he ultimately died.
The event  took place in the village of Vasilitsa, in the Grevena prefecture in northern Greece.
The victim and his friends decided to enter the closed resort, where fresh snow had fallen.
During their morning venture into the closed resort, the group were covered by an avalanche.
After being rescued, they were taken to the local hospital, where the 33-year-old snowboarder from Athens was unconscious, and suffering from hypothermia.
The group decided to snowboard outside the closed resort’s snow track when the avalanche carried them away; eventually causing two of them to crash into a tree.
The 33-year-old suffered multiple fractures and was carried to Grevena hospital unconscious, with a barely audible pulse.
According to the hospital director, the man was unconscious and the hospital staff did everything possible for two hours to resuscitate him, to no avail.
Authorities said that the area was covered by thick fog at the time of the accident.
Other members of his group are well with minor wounds that have been treated in the hospital.
Locals claim that the Vasilitsa ski resort has rarely ever experienced avalanches in the past.