GRNews
GreekReporter.comBusinessGreek Tobacco Industry SEKAP on the Verge of Bankruptcy

Greek Tobacco Industry SEKAP on the Verge of Bankruptcy 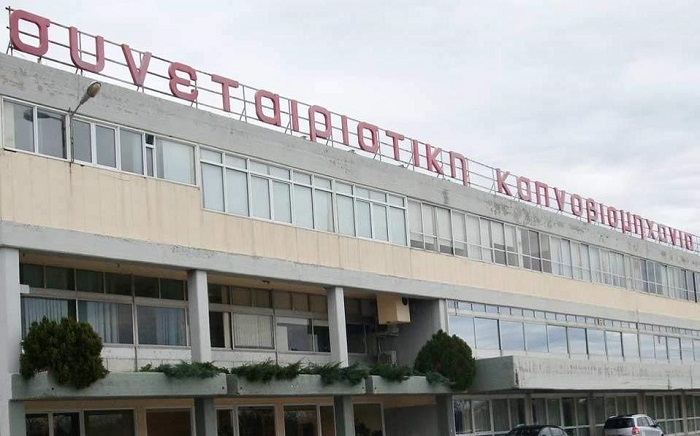 The possibility of bankruptcy that is to be discussed at an extraordinary board meeting of the Greek tobacco industry SEKAP, is scheduled for Thursday.
SEKAP; which is owned by Russian-Greek investor Ivan Savvidis, has been asked by a Komotini Court of Appeal to pay a fine of 38 million euros, for law violations that took place in 2009.
The violations in question, took place before Savvidis took over the ownership of the industry.
Kathimerini, reported that board members will be joined on Thursday, by top Greek bankruptcy case experts.
Savvidis, owner of a series of companies in northern Greece including Makedonia Palace Hotel in Thessaloniki, Souroti drinks industry, and PAOK soccer club. In addition, he also owns several media holdings, which altogether form part of the consortium that recently acquired a controlling stake in Thessaloniki Port Authoirity (OLTH), via his Belterra Investments company.
Kathimerini also notes that Savvidis has expressed admiration for Greek Prime Minister Alexis Tsipras.
Earlier this year he made the headlines for his statements that “when I heard the speech Prime Minister Alexis Tsipras made on SEKAP, I was ready to applaud him. He reminded me of Russian President Vladimir Putin”, and that New Democracy leader Kyriakos Mitsotakis “will never become prime minister”.