Father Kills Daughter and Hangs Himself in Northern Greece

By Tasos Kokkinidis
December 22, 2017
Facebook
Twitter
WhatsApp
Linkedin
Email
A 49-year-old man killed his 18-year old daughter, and then committed suicide by hanging himself on Friday, in northern Greece.
The tragic incident occurred at Sminthi, a village near Xanthi.
The daughter was found in a pool of blood inside the house. The man, a Muslim father of five, was later found hanging from a tree in a wooded area near the village.
He left a suicide note next to the tree explaining that he murdered his daughter, because he did not approve a relationship she had. 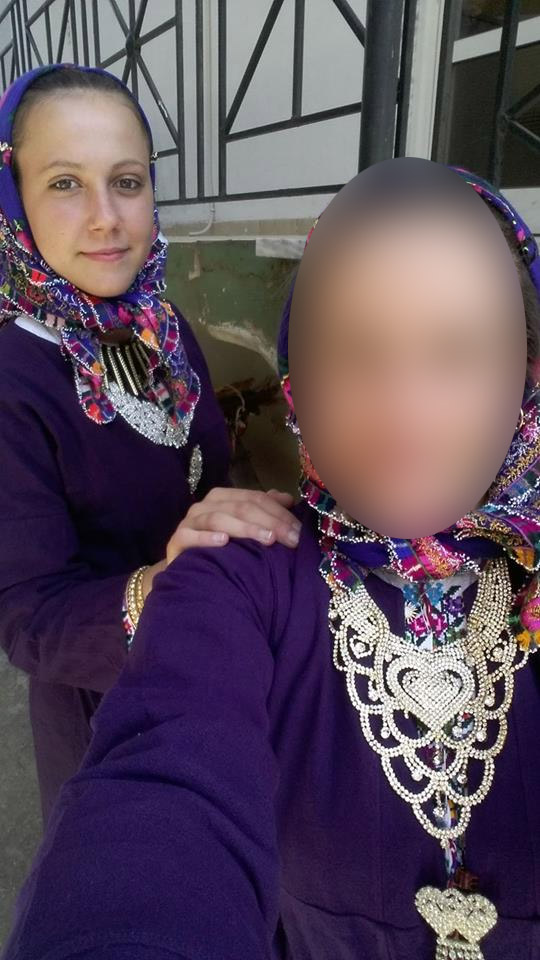 According to local media, the father had serious psychological problems. Xanthi2.gr reports that he had been hospitalized at the psychiatric clinic of Alexandroupolis, from where he had received a three-day leave.
Coroner Nikos Kifnidis, who examined the daughter’s corpse, said in a statement to xanthi2.gr, that he had found serious injuries to the girl’s head and cervix, which had probably been caused by a knife.
As added that according to the first examination, she had suffered a violent death.
This latest crime follows the similar tragedy of a few days ago in Athens, where a policeman killed his family, and then proceeded to take his own life.

Greece recorded 2,215 cases of Covid-19 on Friday, out of the total 56,061 coronavirus tests that were conducted across the country.
Greece

If you're in a crowd in Greece and shout "Mr. Papadopoulos," the most common surname in Greece, chances are that at least one man will turn his head.
Diaspora

From ancient times to the modern day, Greeks of the diaspora have enriched the international community in across many fields.