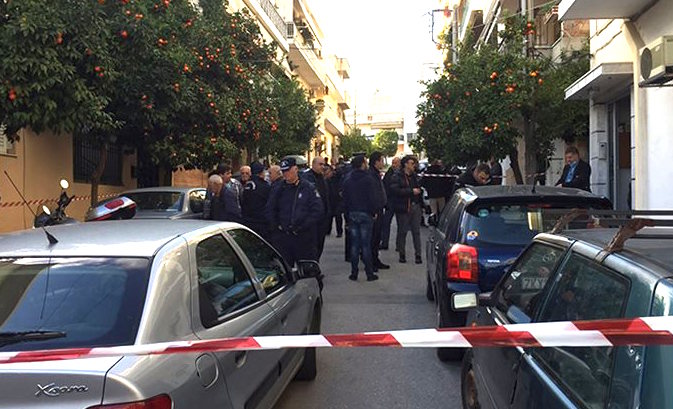 A police officer killed his wife, daughter and mother-in-law, and then committed suicide.
The shocking crime occurred on Monday at Agioi Anargyroi, near Athens.
According to authorities, the 42-year-old policeman shot his victims, including the 4-year-old daughter, at his mother’s -in-law home. He then killed himself with the same weapon.
The victims were discovered by relatives at around 14:00 local time.
Police suspect that the crime occurred much earlier, as the wife, who was a doctor, did not go to work in the morning.
Greek media report that the policeman also served in the security detail of former PM Costas Simitis.
Police forces that have rushed to the scene are examining the house for clues to the reason behind the murders.

The number of coronavirus cases surged today in Greece, as a total of 2,353 cases of the virus were diagnosed across the country on...
Ancient Greece