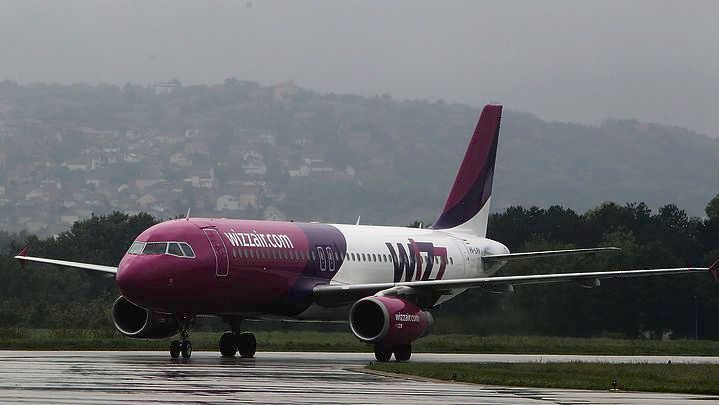 Low-cost Wizz Air will launch a new daily flight linking Athens with London, starting on April 29, 2018.
The Budapest-based airline will carry out nine low-cost flights from Athens International Airport “Eleftherios Venizelos” to London, Budapest, Sofia, Vilnius, Cluj-Napoca, Kutaisi and Katowice.
“Wizz is increasing its activity in Greece by 657 percent compared to 2017, offering over 730,000 seats in its flights to and from Greece,” it said in a statement.
It added that from the start of 2017 to the present, it carried 97,000 passengers to and from Greece, an increase of 39 pct over the same period in 2016.
The air carrier is present in six Greek airports, with a total of 17 flight routes to eight countries. The company uses Airbus A320 (seating 180) and A321 (seating 230) on all its flights.
Source: ANA-MPA