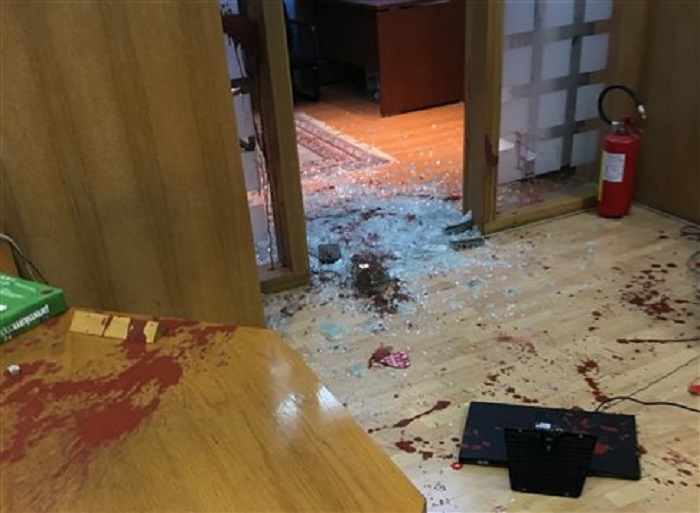 Unknown assailants stormed the administrative office of the University Of Macedonia (PAMAK), on Wednesday evening in Thessaloniki, and caused extensive damage to the interior.
According to reports, about a dozen hooded men stormed the building without being noticed by the security staff.
They proceeded in destroying office furniture, computers and other equipment, and also threw paint on the floors and walls. 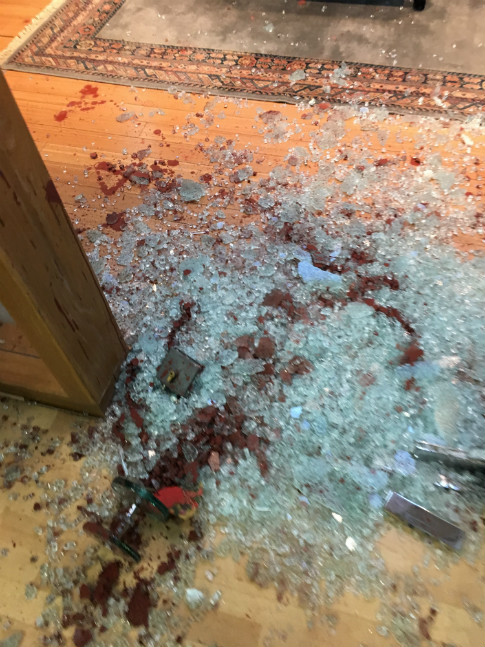 No arrests were made.
The rector of the University, Achilleas Zapranis, said that this was “another typical day in a Greek university”. 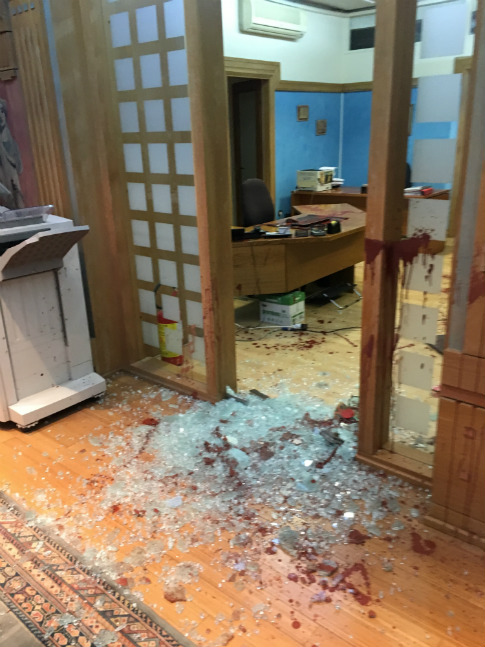 Speaking to Skai TV on Thursday morning, Zapranis said he would be taking recourse to the European University Association (EUA), in order to make the agency aware of the situation in Greece, where universities have been increasingly coming under attack from anti-establishment groups. 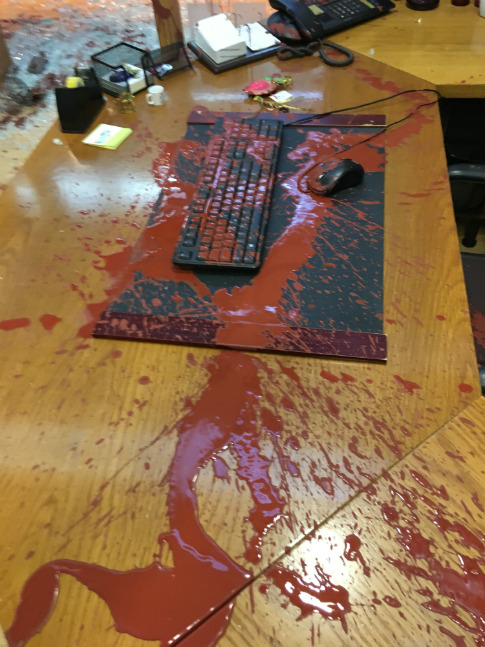 “We need to finish giving amnesty to crime,” said Zapranis, adding that the left-led government is abusing the asylum system of protecting universities from police intervention, in order to safeguard freedom of expression.