President Welcomes the Approval of the 2018 State Budget 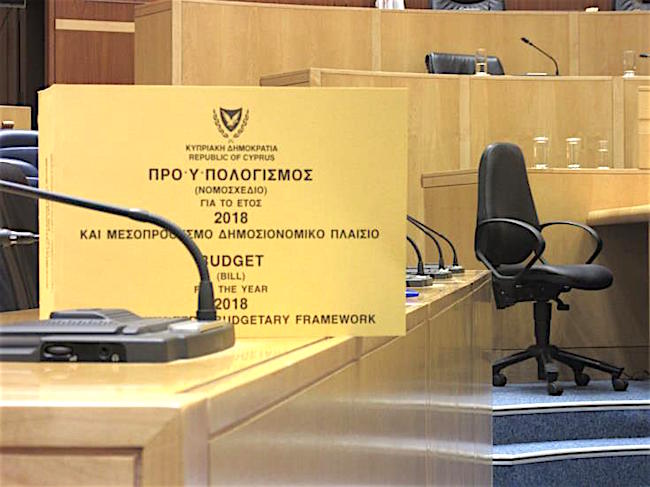 The President of Cyprus, Nicos Anastasiades, welcomed today the approval of the 2018 state budget, describing the budget one of “responsibility and development”.
According to a Presidency announcement, the President of the Republic stated that “despite the fact that we are nearing the climax of the presidential election campaign, nevertheless the House of Representatives acted in a responsible manner and with consensus.”
He says, moreover, that in 2018, the government will implement a balanced budget of responsibility and development, and will give back to society in return for the sacrifices it has made.
(Source: AMNA)