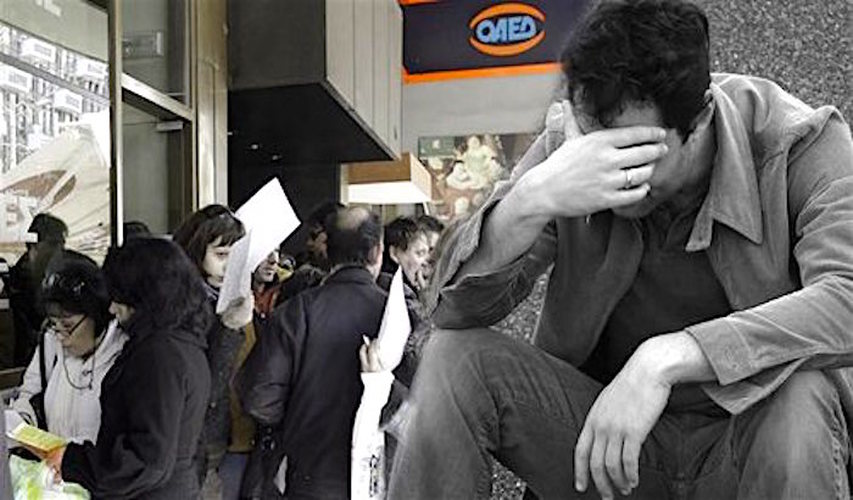 Greece’s unemployment rate fell to 20.2% in July-to-September, from 21.1% in the second quarter, data from the country’s statistics service ELSTAT showed on Thursday.
About 75.6% of Greece’s 970,000 jobless are long-term unemployed, meaning they have been out of work for at least 12 months, the figures showed.
One significant reason for the drop in overall unemployment is the rise of part-time and low-pay jobs in the private sector. The average wage of such positions is below €400.
Greece’s highest unemployment rate was recorded in the first quarter of 2014, when joblessness hit 27.8%.
Athens has already published monthly unemployment figures through June, which differ from quarterly data because they are based on different samples and are seasonally adjusted, unlike quarterly figures which are not.
Greece’s economy expanded for a third straight quarter in July-to-September but at a slower pace than in the previous quarter, according to statistics service (ELSTAT). It grew by 0.3%.
Source: Reuters