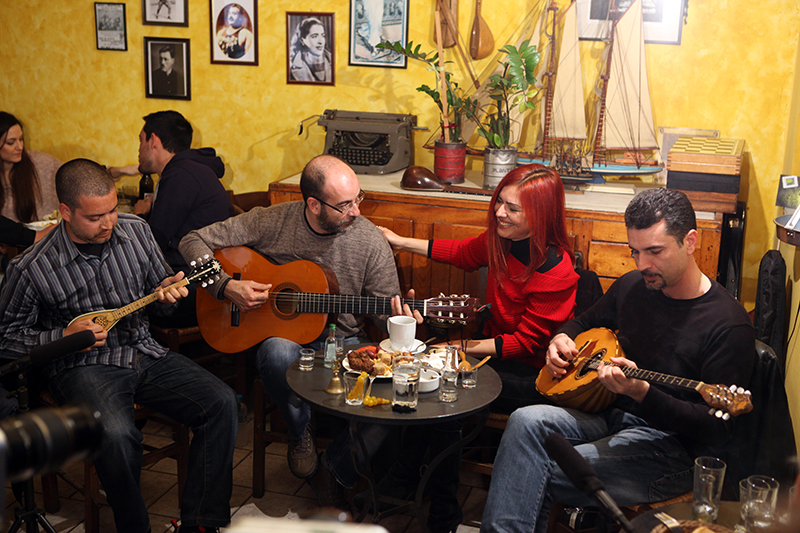 Rebetiko, a century-old Greek musical idiom which has influenced musicians around the world, has been inscribed on UNESCO‘s 2017 “Representative List of the Intangible Cultural Heritage of Humanity.”
Rebetiko (loosely translated as “Rebel music”) is a musical and cultural expression directly linked to song and dance that initially spread among the urban lower and working-class populations in the early twentieth century.
Rebetiko songs are now a standardized repertoire in almost every social occasion involving music and dance. The element is performed in public and performers encourage audience participation. 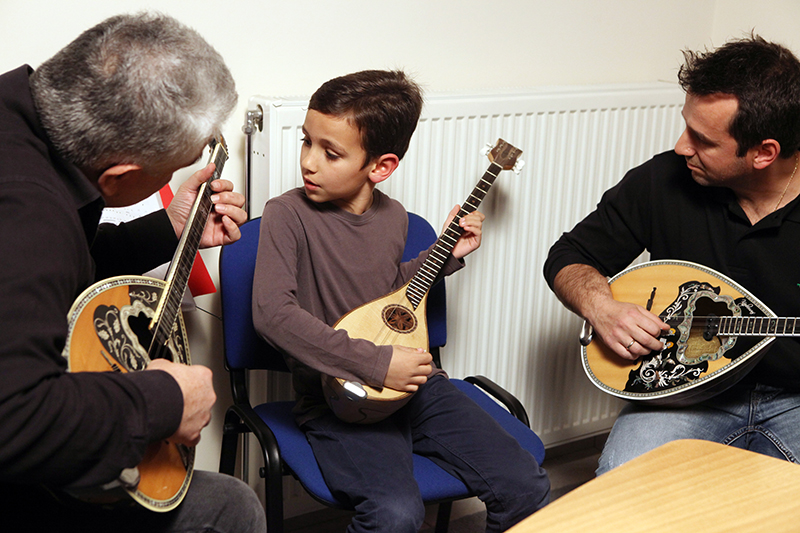 The practice is open to all and bearers could include any Greek or Greek-speaking person who enjoys this form of music and dance.
Rebetiko songs contain invaluable references to the customs, practices and traditions of a particular way of life, but above all the practice is a living musical tradition with a strong symbolic, ideological and artistic character. 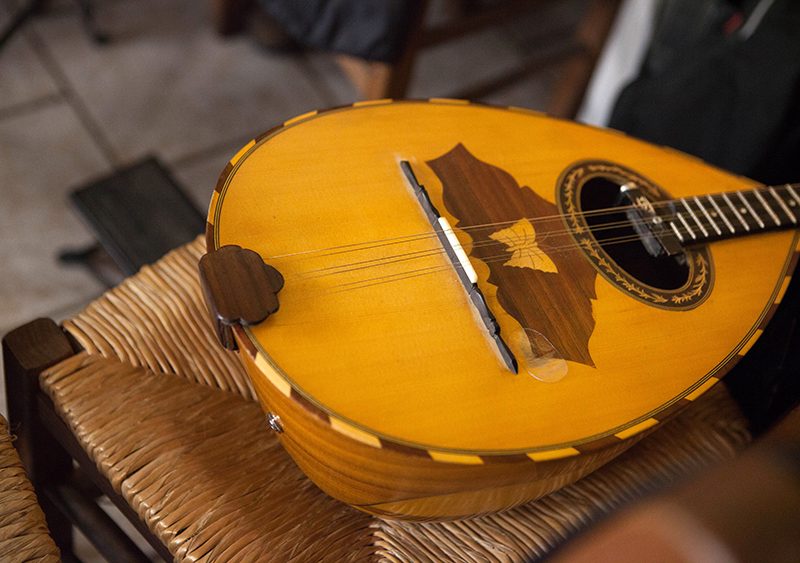 Initially, transmission occurred exclusively orally, through the live performance of songs and the instruction of younger performers with older instrumentalists and singers.
This non-formal method of learning is still important, but the recent spread of sound recordings, the mass media and cinema have reinforced other methods of transmission. 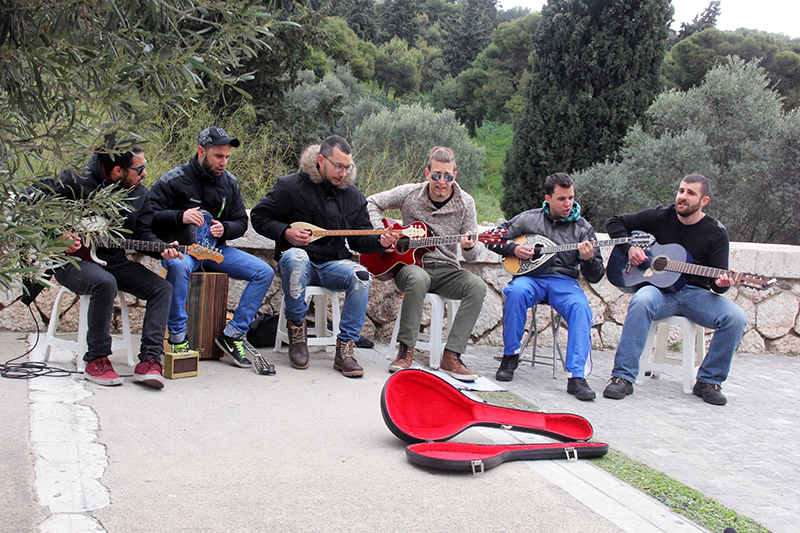 In the past decade, Rebetiko has increasingly been taught in music schools, conservatories and universities, contributing to its wider dissemination, and the musicians and people who enjoy Rebetiko continue to play a key role in keeping the practice alive.
Rebetiko is the fifth Greek item inscribed on the 2017 “Representative List of the Intangible Cultural Heritage of Humanity.” It was submitted by the Greek Culture ministry to the 12th session of the Intergovernmental Committee for the Safeguarding of the Intangible Cultural Heritage, which was convened in South Korea between Dec. 4 and Dec.9.

The roofless church of Panagia Kakaviotissa on the island of Limnos is one of the most impressive Greek Orthodox churches in the world.
Economy

The Greek economy is in a better shape than it was feared according to official data released by the Hellenic Statistical Authority on Friday.
Diaspora

An Italian town in the southern region of Calabria, is offering homes for 1 euro ($ 1.10) to encourage people to move there and help restore.