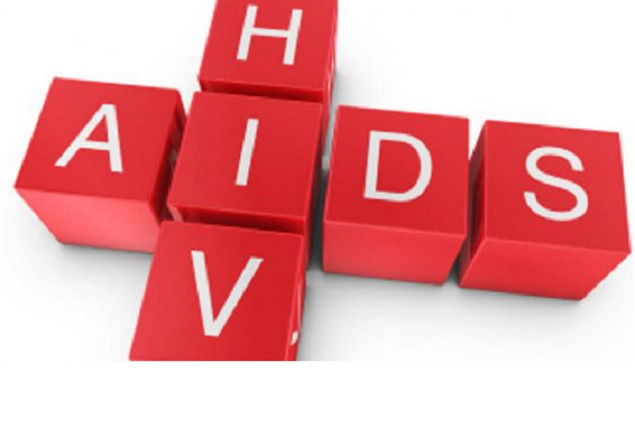 December 1 is the World AIDS Day, when people around the world look closely into the victims of the epidemic that devastated the world 33 years ago, when it was first recorded.
The number of HIV infections in Greece in 2017 appeared to be slowing down compared to the peak of 2012, but a shortage of the reagents used to carry out HIV-related tests makes data unreliable.
According to official data of the Hellenic Center for Disease Control & Prevention (KEELPNO), 16,500 Greek people have been recorded as affected by the HIV virus, with 9,500 of them being currently treated. Concerning the latest infections, about 500 cases have been recorded with 80% of those currently under treatment.
This means that the amount of recorded infections is on course to be lower than in 2016, when a total of 639 cases were identified. A year earlier, in 2015, the number was at 769, while in 2013 it reached 890. The peak was in 2012, when more than 1000 people were recorded as infected.
According to the 2015 data, the predominant age group in both males (38.5%) and females (39.8%) was that of 30-39 years old, but recent evidence suggests a spike of the virus in males over 50.
Male-to-male sexual contact is the most frequently reported mode of HIV transmission in Greece. In 2015, 47% of HIV diagnoses reported through mandatory reporting system of the Hellenic Center for Disease Control & Prevention in Greece were in the “Men who have Sex with Men” (MSM) category.
The overall data sounds like good news, but there is a catch. The numbers may not be telling the whole story, because a shortage of the reagents used to carry out HIV-related tests, has also been recorded.
As a result, lab employees of the four Greek centres for recording HIV/AIDS cases are on the prowl, practically begging for the reagents. The saddest fact is that the reason for these shortages is not financial, but bureaucratic: tenders for the reagents procurement are being delayed indefinitely.
While recorded cases appear to be dropping, the 90-90-90 UNAIDS goal for 2020 (diagnosis of 90% of HIV-infected patients – treatment of 90% of those patients – untraceable viral load found on 90% of them) is not even close to being achieved.
As if these problems weren’t enough, a shortage of drugs needed for the medical treatment of HIV-infected patients in the country is causing desperation in hundreds of Greek families. It is part of a wider shortage of medicines in the Greek market, mostly due to recipe fees owed by the state to pharmacies and pharmaceutical companies.
Greece is included in the EU countries with high rates of late HIV diagnoses. According to estimates, 23% of HIV-positive people in the country are not aware of their HIV status, 52% of those diagnosed have started treatment and only 39% of them have an untraceable viral load.
In Europe, 83% of those diagnosed are being treated, 70% are being medicated and over 60% have an untraceable viral load.
On the plus side, the Greek Health ministry has announced a €100 million national strategy plan for dealing with HIV/AIDS, involving doctors, academics and HIV patients. The aim is to reach the 90-90-90 UNAIDS goal by 2020.