US Study: Greece is China's Strategic Beachhead into Europe 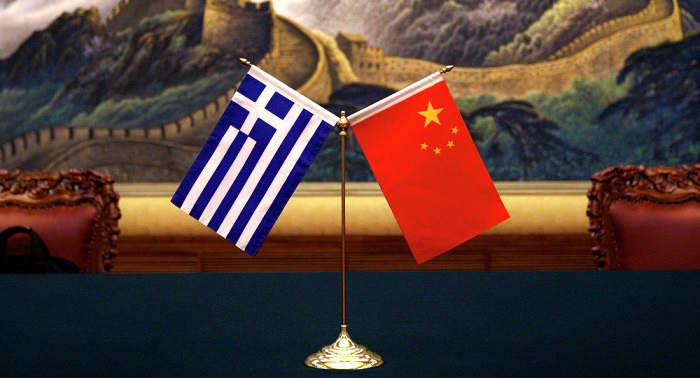 The scope of China‘s challenge to the American-led order is described in two unpublished and unclassified studies commissioned by the US Air Force, in which Greece is presented as China’s Trojan Horse into Europe.
It is no secret that Washington, as well as the EU, have been quite nervous about the scope of present and future Chinese investments in Greece.
China has invested $13.6 billion in Greece, buying control of the port of Piraeus and big shares of Greek utilities and fiber-optics companies. “Greece serves as a strategic beachhead for China into Europe,” notes one of the reports.
The study argues that China’s Eurasian reach is beyond that of the 1947 Marshall Plan, which cemented American power in postwar Europe. It mentions the “One Belt, One Road” (OBOR) plan for Eurasian trade and the Asian Infrastructure Investment Bank to finance Chinese-led projects.
The report estimates that the OBOR framework would provide up to $1 trillion in Chinese support for more than 64 countries, while the Marshall Plan provided $130 billion in current dollars, mostly to six countries.
The authors describe OBOR as “a program of unprecedented size and scope with the strategic intent of constructing a Chinese-led regional order in Eurasia.