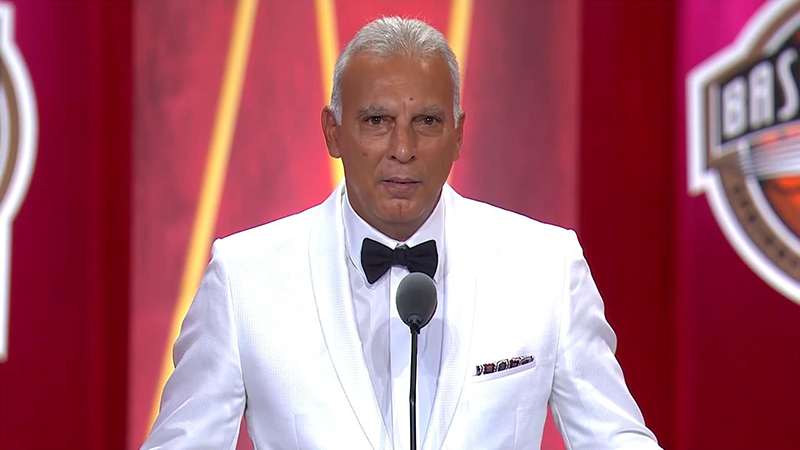 Greek basketball legend and recent NBA Hall-of-Famer Nick Galis auctioned his sports shoes and gathered €7,000 for the treatment of a 5-year-old suffering from brain tumor.
Christoforos, 5, has been suffering from a rare form of brain tumor called Diffuse Intrinsic Pontine Glioma (D.I.P.G) and is in dire need of surgery. His family has taken him to Monterrey, Mexico for a series of costly treatments.
Moved by the family’s plea for crowdfunding, the great Nick Galis decided to auction a pair of his personal sports shoes that he was using in 1992 while playing for Panathinaikos basketball club. 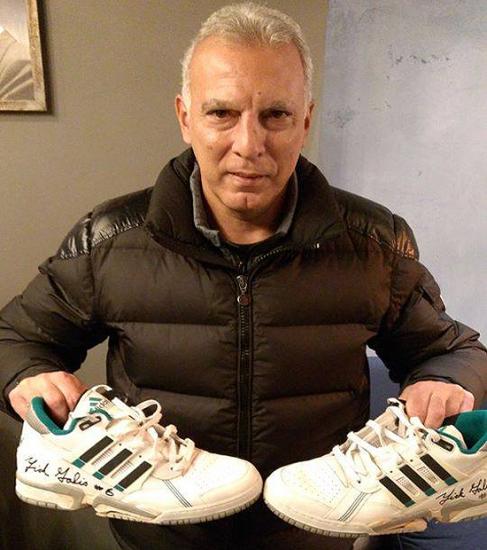 The auction was organised by Charity Idols and the pair of shoes was signed by Galis, carrying a Certificate Of Authenticity (COA). The auction had 98,000 views and 46 bidders. The winner paid €7,000 and the amount will be offered to Christoforos’ family.
Christoforos was diagnosed with DIPG. before his 5th birthday and his Greek doctor gave him 9 to 12 months to live. The disease is a rare form of tumor developed in children aged 4 to 10.
DIPG is essentially inoperable, but a very expensive treatment with a high probability of a cure is being offered in the specialised Mexican oncology hospital, in the city of Monterrey.
The treatment is expected to cost around €350,000 and the family has launched a crowdfunding campaign.
If you wish to contribute to the campaign, here are the family’s Greek bank details: