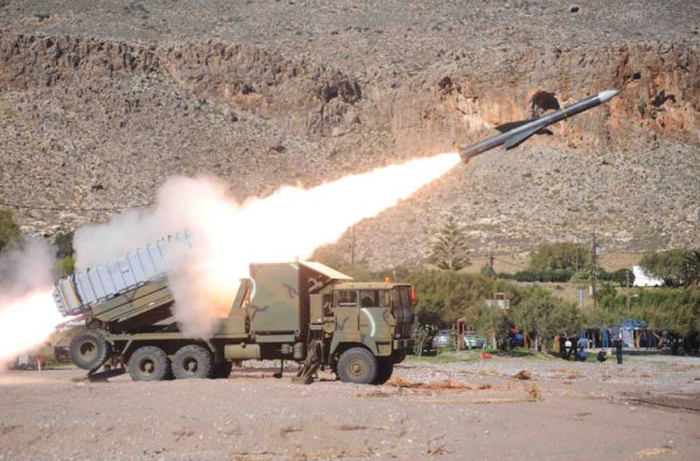 The European Commission ordered Greece on Monday to recover up to 55 million euros in state aid from Hellenic Defence Systems (HDS), a largely state-owned company that manufactures defence-related products.
Greece granted a number of support measures between 2004 and 2011, including a direct grant of 10 million euros, a capital increase of 158 million euros and state guarantees for loans of up to 942 million euros.
The Commission said in a statement that its investigation had concluded that the vast majority of Greek measures fell outside the scope of EU state aid control because they served Greek security interests.
However, some measures worth up to 55 million euros did amount to illegal state aid because they supported the HDS’s civil activities, which include small pistols, explosives for construction and fireworks.
Source: Reuters