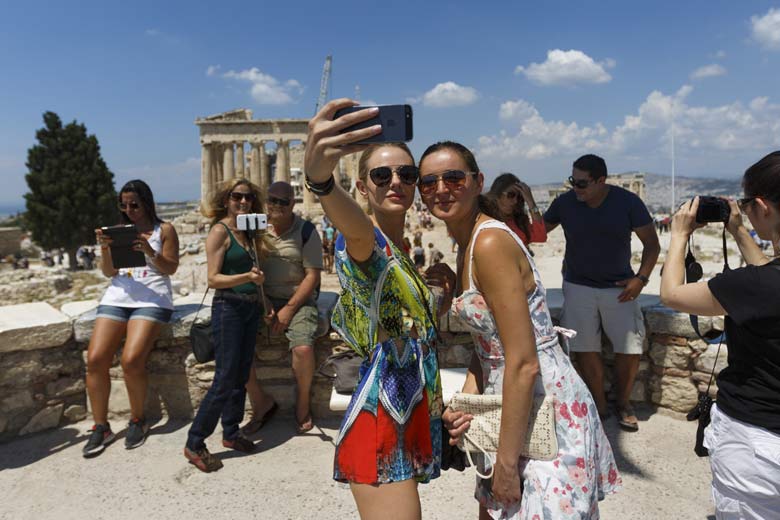 Greece has been named as one of the top holiday destinations for Turkish tourists in 2017.
A record breaking 739,000 Turks have visited Greece in the first nine months of 2017; a number significantly higher than the equivalent of 2016, when 635,000 Turks visited our country.
According to Gulberk Asyapar; Head of the Department of Greek Affairs of Turkey’s Association of Tourist Agents (TÜRSAB), it is estimated that the interest of Turkish tourists in Greece will continue, and even increase in the following years.
“It’s not just the location of Greece that keeps Turkish people interested, but also the similarities in our cultures. Affordable prices are also a very important factor,” Ms. Asyapar told APE.
Turkish visitors are especially interested in Thessaloniki, Chalkidiki, the Greek islands, as well as Athens and other areas in Northern Greece.
“Speeding up visa procedures and making them simpler will also help increase arrivals from Turkey. Additionally, prices need to stay affordable in order for this growth to continue,” Ms. Asyapar added.
The amount of Greek tourists who visit Turkey has also risen in 2017, with Constantinople, Kuşadası, Bodrum, Çeşme and Cappadocia being the favourite destinations, and it is expected that this number will also grow in the coming years.
Ms. Asyapar also addressed the worldwide issue of terrorism; which was very intense in Turkey during 2017, and explained that, “Turkey is doing a lot of work both for border security and for taking the necessary measures within the country. It is equally as safe as the West. Greek tourists should know that they are safe here, and are always welcome to explore our country.” 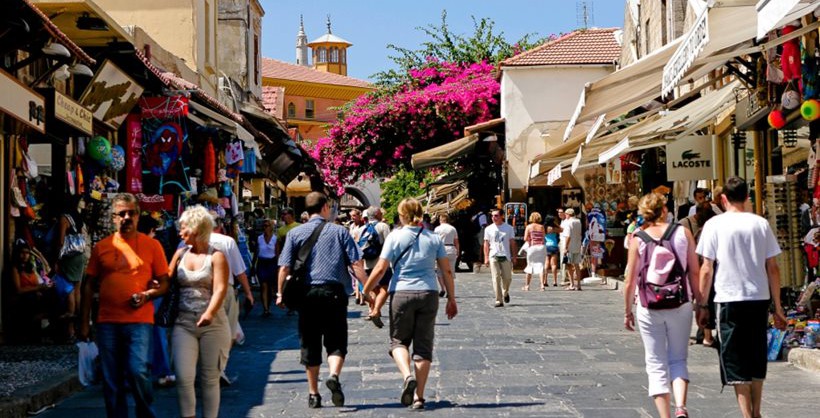