Kemal Ataturk House a Magnet for Turkish Couples in Thessaloniki 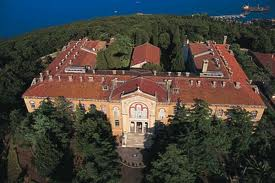 Over the past few years, the Greek city of Thessaloniki has been a popular destination for Turkish couples, who wish to get married at the Turkish consulate of the city; the house of Kemal Ataturk – the founder of the modern Turkish nation.
Young Turks believe that marriage in the house of the former Turkish leader is not just a “ceremony”, but a “gift” that they can carry with them for the rest of their lives, and therefore, they do not hesitate to spend thousands of euros to travel to Greece and organise their weddings in Thessaloniki.
Especially on the occasion of Kemal’s anniversary, which is celebrated in Turkey every year on the 10th of November, Thessaloniki is flooded by Turkish couples. In 2014 in particular, the consulate in Thessaloniki had over 120,000 Turkish visitors, whose main purpose was to get married in this “holy” place where the Turkish leader was born. 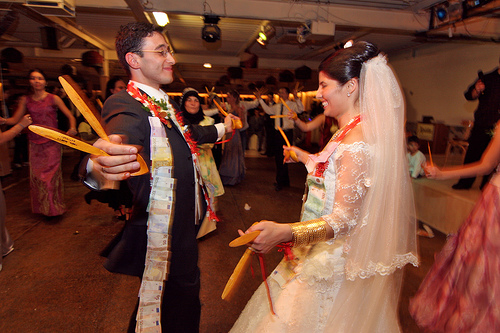 Travel agent Stefanos Hatzimanolis explained to Athens News Agency that Turkish tourists usually visit Thessaloniki for a few days, and after exploring the sites of their own cultural interest, they discover the beauties of Macedonia.
Hatzimanolis also added that when Turkish couples are planning to get married in the city, they tend to spend a considerable amount of money on expensive clothing and footwear, on nightclubs, before their wedding day, and on hairdressers and aestheticians.
This trend has increased the number of visitors from Turkey over the last few years, and has also boosted the economy of restaurants, nightclubs and hotels in Thessaloniki. 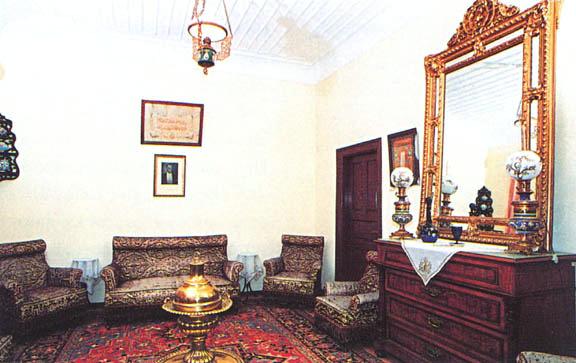 Beauty specialists in Thessaloniki describe that Turkish brides-to-be give special attention to their appearance and like to have traditional Turkish songs playing, while they are having their hair and make-up done. They also like to drink champagne along with the hairdressers and their girlfriends, while getting ready for their big day.
“It is a lovely thing to treat a bride coming from Turkey. They are usually very excited and that makes our job more pleasant,” said Vassia Panagiotidou, an expert in aesthetic art.
“Their parents and especially their mothers always supervise every detail and bring drinks for everyone.”
“They are reasonably demanding, and expect the best results,” added Panagiotidou.
“We are trying to do our best, because we know that this will be their greatest moment of joy. We want them to be satisfied so that when they return to their country, they will tell their friends that we are welcoming and care for their pleasure and happiness.” 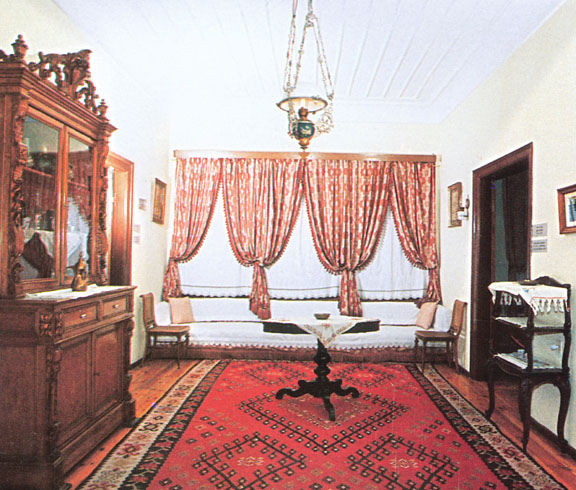