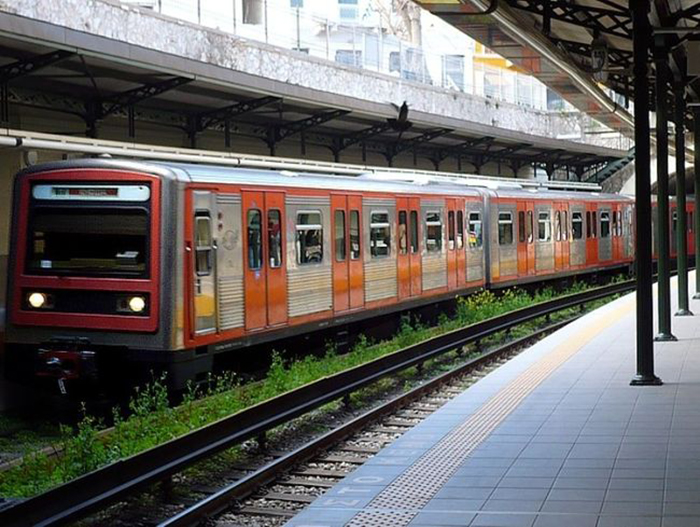 A few hours before the Europa Cup match between AEK Athens and AC Milan, fans of the two clubs fought each other and rioted in an Athens railway train station.
Although buses were hired to take them straight from their downtown Athens hotel to the OAKA stadium in Marousi for the game, 80 AC Milan fans decided to take the train instead.
Inside the train wagons they encountered some AEK Athens fans who were heading for the game, as well. It wasn’t too long before they started fighting fiercely amongst themselves.
The rioting spread just before 6pm (Athens time) and as a result two train wagons were set on fire, and other station areas were destroyed.
Due to the damages, trains had to stop at the Kato Patisia station, so they could no longer reach the Olympic Stadium (OAKA), where the Europa Cup group stage match was taking place at 8 pm, causing problems for fans who planned to get to the stadium via train.
It is not known yet whether police have made any arrests.