GRNews
GreekReporter.comGreeceParcel Bombs Terror Suspect to be Kept in Custody

Parcel Bombs Terror Suspect to be Kept in Custody 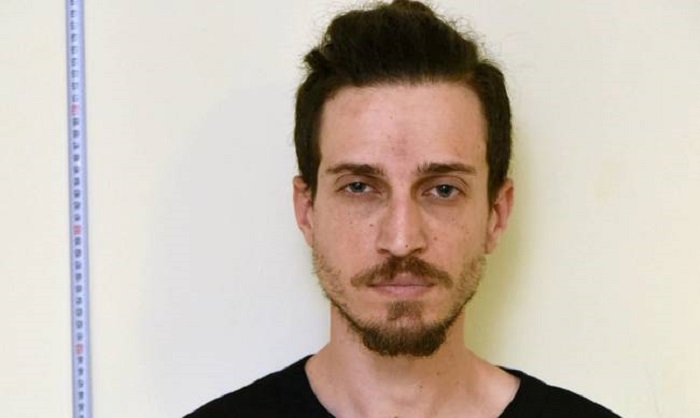 A special appeals examining magistrate for terrorism issues and prosecutor, ordered that terror suspect Constantinos Yiagtzoglou be remanded in custody, following his testimony on Wednesday evening.
Yiagtzoglou, 29, was arrested on Saturday and faces charges in connection with the letter bomb attack on former Greek premier Lucas Papademos, as well as other booby-trapped parcels found at the Post Office’s distribution center.
Earlier on Wednesday, the suspect had requested and received an extension to testify to the magistrate regarding charges relating to his involvement in a criminal organisation, weapons possession, fake identity cards, and other evidence found during police raids at the suspect’s hideouts.
Source: ANA-MPA