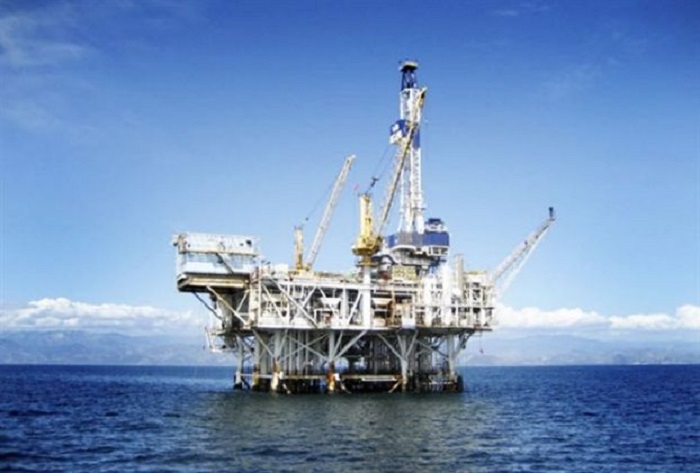 A consortium led by France’s Total moved a step closer to exploring for oil and gas off Greece, after signing a lease on Tuesday with the government for a block in the Ionian Sea.
The contract was signed during a special ceremony at the Stavros Niarchos Culture Center by Environment and Energy Minister George Stathakis, Total’s vice-president Bernard Clement, Edison’s vice-president Maurizio Coratella, and Hellenic Petroleum’s deputy CEO, Andreas Siamisis.
The three companies have a 50 pct, 25 pct and 25 pct share in the consortium, respectively.
Stathakis said Greece have integrated all European directives on hydrocarbon exploitation and followed the highest international standards, both for protecting human resources and  safety and for the protection of the environment.
He added that the government was expected to launch tenders for hydrocarbon exploration in the Ionian Sea and southwest of Crete, noting: “The timing today is different. The southeastern Mediterranean is at the epicenter of investors’ interest, following hydrocarbon findings in neighbouring countries.”
Total’s vice-president said the prospect was positive but realism was necessary since no one has ever carried out exploratory drilling in the region. He also expressed hope that the contract would be ratified by the Greek Parliament before the end of the year.
Exploration will take place at block 2 which is located 30 km west of Corfu. It will last eight years, with an extension option. The Greek state will receive 500,000 euros with the signing of the contract and 1.5 million euros as compensation.