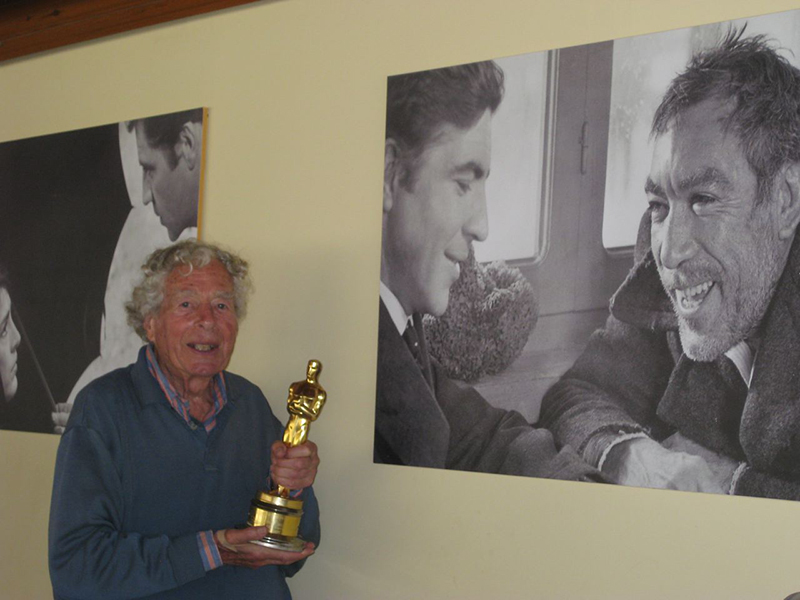 Hospital officials on the island of Crete say German-born British cinematographer Walter Lassally; who won an Academy Award for the 1964 movie Zorba the Greek, has died following complications from surgery. He was 90.
Lassally lived outside the city of Chania, near the beach that served as the backdrop for the Michalis Kakoyannis movie’s final scene, with actors Anthony Quinn and Alan Bates dancing to the music of Zorba the Greek. 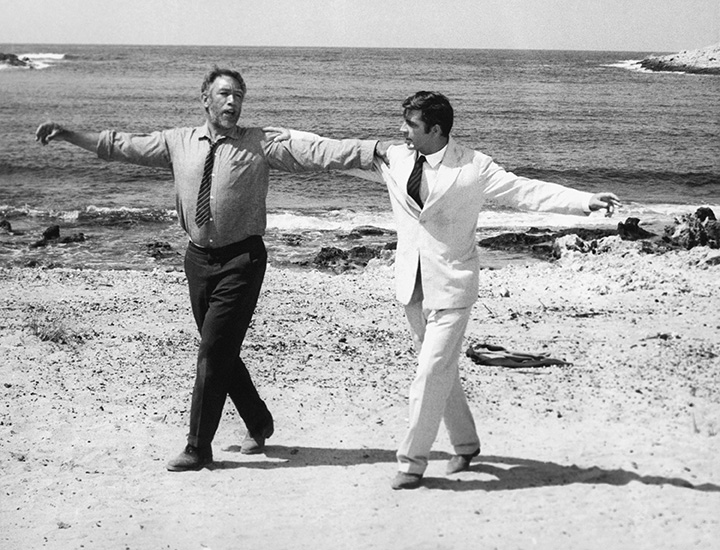 Lassally; a refugee from Nazi Germany, moved to London as a boy.  He worked on dozens of movies including the Tony Richardson-directed British comedy Tom Jones in 1963, and the drama Heat and Dust, directed by James Ivory 20 years later.
Freshly married in 1991, Lassally and his bride Nadia decided to visit all the places the cinematographer had worked on during his career. They ended up in Chania, fell in love with the place and decided to live there. 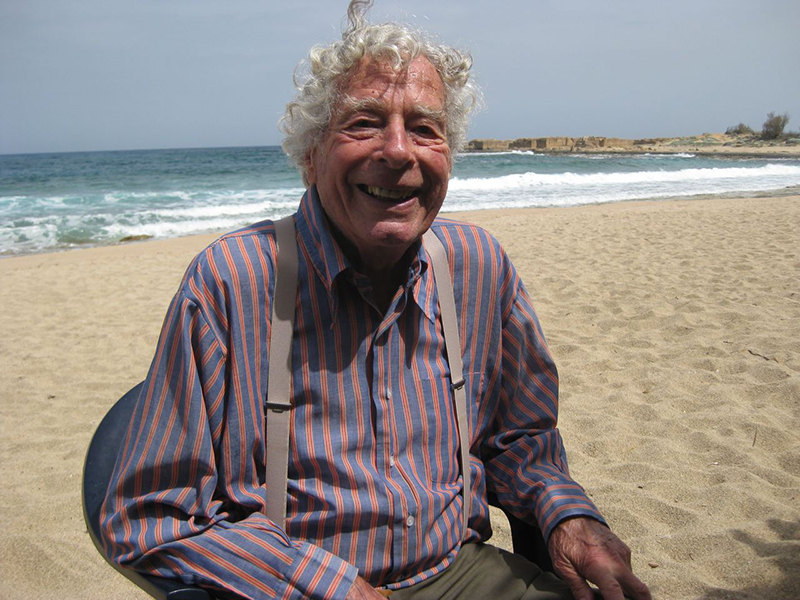 After his wife’s death in 1994, Lassally took refuge in a small house by the sea in Stavros Akrotiriou, where he lived the rest of his life alone with his four dogs.
He donated his Oscar to a restaurant in the Akritri, Chania area; close to where he lived, to be displayed for their customers. The statuette disappeared when the restaurant was burned to ashes a few years later.
Lassally was one of the most beloved figures of the island, and Chania mayor Tassos Vamvoukas expressed “deep sadness” at Lassally’s death.