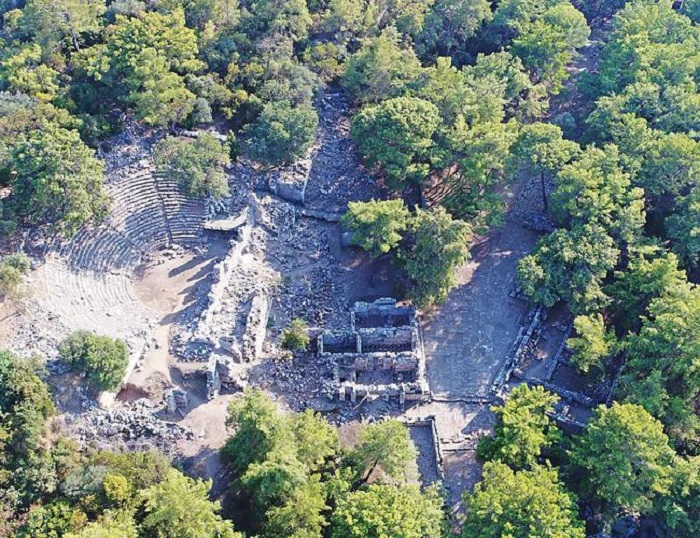 Almost two meters of the ancient city of Phaselis have submerged in 2,000 years, indicated by studies carried out by geologists and geomorphologists in the area, Turkish archaeologists say.

Professor Murat Arslan speaking to Hurriyet says that the submerging is a natural phenomenon.

“The African continent puts pressure on the Asian plate. In some areas, it’s three-centimeters per year and in other areas, nine centimeters. Plate movements in the Mediterranean basin cause that area to collapse in some areas.

As a result of the studies carried out by geologists and geomorphologists, we have identified that almost two meters of Phaselis have submerged over 2,000 years,” he said. 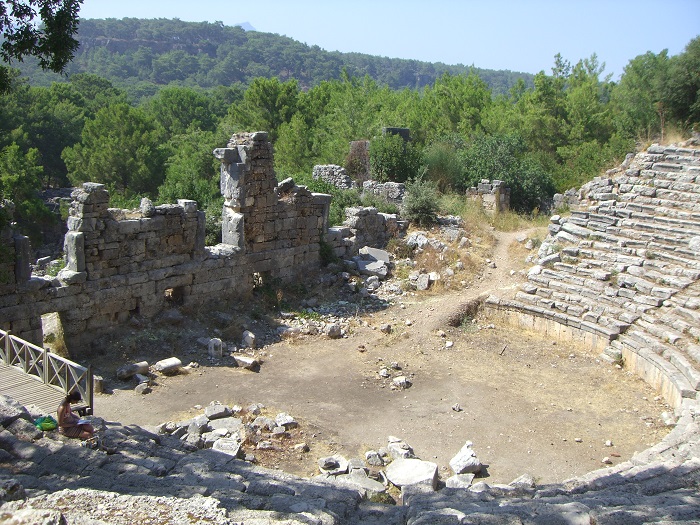 Phaselis, situated in the southern province of Antalya’s Kemer district, was important for trade in ancient times as it had three ports.

It is possible to see the wealth of the ancient city in the agoras, trade centers, bath houses and temples, expressed by ancient era writers throughout the Classic and Hellenistic periods and Roman history.

The town was set up by the Rhodians in 700 BC. Because of its location on an isthmus separating two harbours, it became the most important harbour city of eastern Lycia and an important centre of commerce between Greece, Asia, Egypt, and Phoenicia, although it did not belong to the Lycian League. 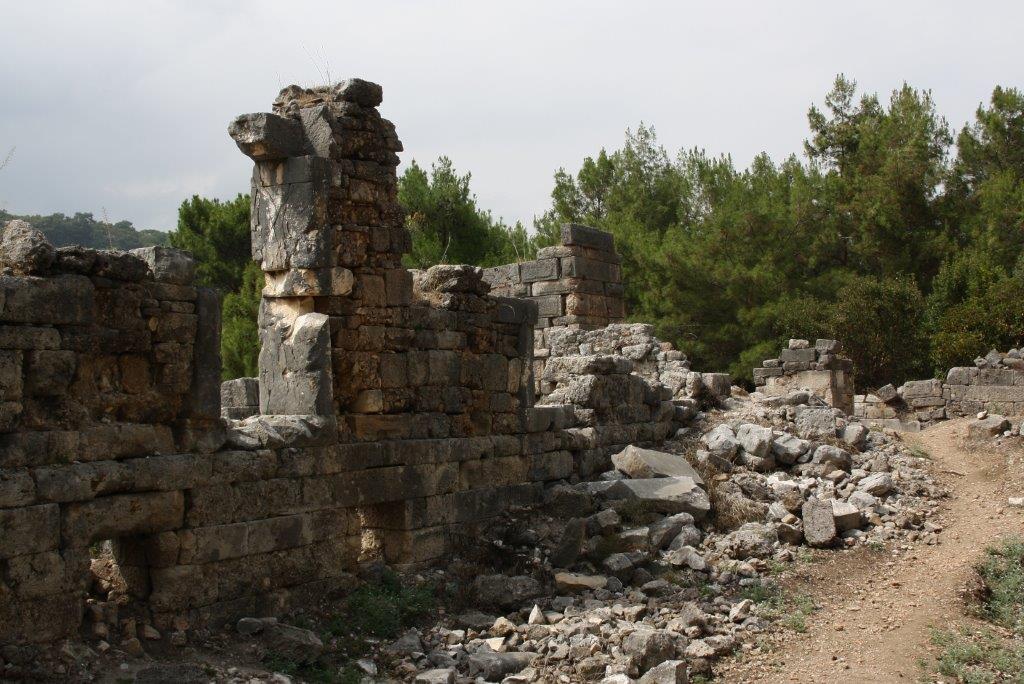 The city was captured by Persians after they conquered Asia Minor, and was later captured by Alexander the Great.

After the death of Alexander, the city remained in Egyptian hands from 209 BC to 197 BC, under the dynasty of Ptolemaios, and with the conclusion of the Apamea treaty, was handed over to the Kingdom of Rhodes, together with the other cities of Lycia.

From 190 BC to 160 BC it remained under Rhodeian hegemony, but after 160 BC it was absorbed into the Lycian confederacy under Roman rule. Phaselis, like Olympos, was under constant threat from pirates in the 1st century BC, and the city was even taken over by the pirate Zekenites for a period until his defeat by the Romans. 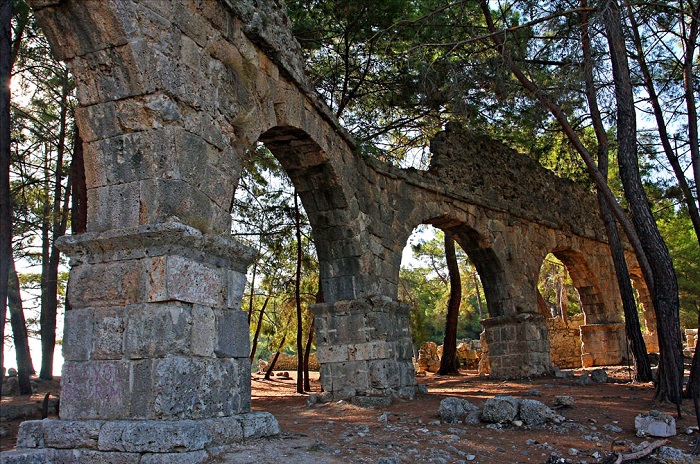 In 42 BC Brutus had the city linked to Rome. In the 3rd century AD, the harbor fell under the threat of pirates once again.

So it began to lose importance, suffering further losses at the hands of Arab ships, until totally impoverished in the 11th century.

Each year, thousands of locals and foreign tourists visit the ancient city surrounded by sea and nature.

(With information from Hurriyet)