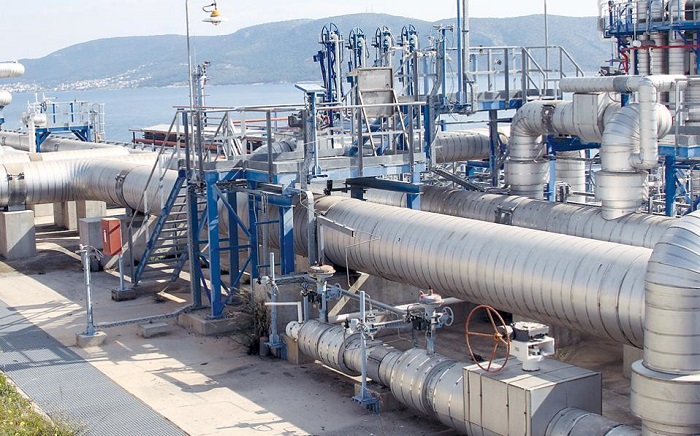 The Greek government wants to get binding offers from investors shortlisted for a 66% stake in state-controlled natural gas grid DESFA by the end of the year, two sources close to the process said on Wednesday.
Under the terms of the bailout, Greece is selling a 31% stake in DESFA and Hellenic Petroleum is selling its 35 percent stake in the grid. The country needs to conclude the sale by the end of the year.
Spain’s Regasificadora Del Noroeste (Reganosa) and a consortium of Italy’s Snam, Spain’s Enagas, Belgium’s Fluxys and Dutch Gasunie got the green light last month to carry out a due diligence process before they submit binding bids.
A previous deal to sell the stake to Azerbaijan’s SOCAR for 400 million euros ($472.28 million) collapsed last year after Athens passed legislation raising DESFA’s gas tariffs by a lower amount than SOCAR had expected, and SOCAR subsequently sought to lower the acquisition price.