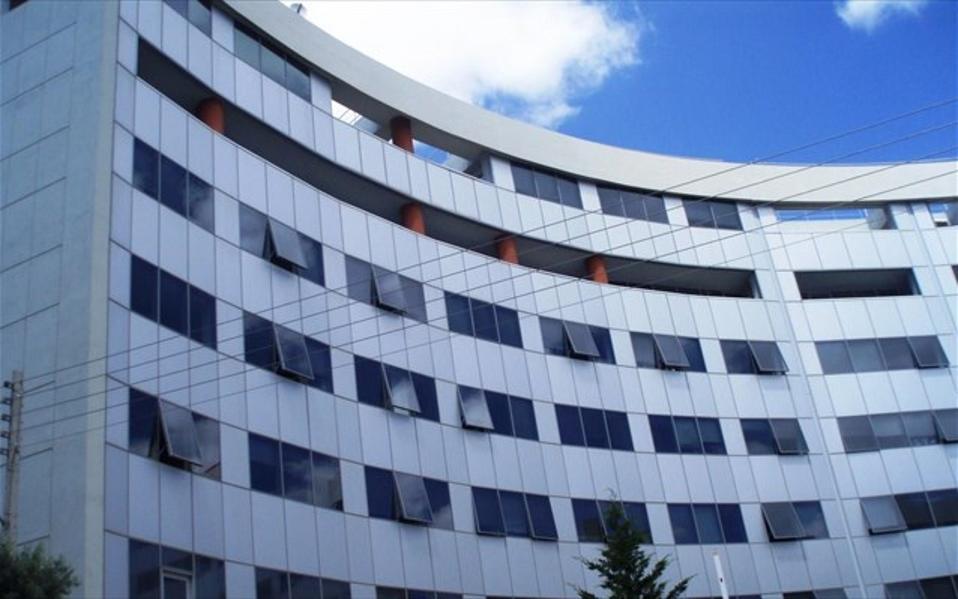 Greece has appointed Riccardo Lambiris as the new chief executive officer of its privatization agency, the Hellenic Corporation of Assets and Participations (HCAP), on Tuesday.
The Greek government is trying to speed up privatization projects, which is a prerequisite for the completion of the third review of its bailout program.
Lambiris, 42, will be the new head of HCAP, after the resignation of Antonios Leousis for personal reasons. He will start performing his duties on October 16.
The new privatization agency CEO has a long experience in business and investment banking, the HCAP announcement said. He has worked at Rockwell Gold and has served as the head of the department of Mergers and Acquisitions of HSBC Bank for Greece and Cyprus.
Privatizations have been required by creditors since the first bailout program in 2010. Initially, previous governments had estimated that privatizations can fetch up to 50 billion euros. However, only 4.4 billion euros have gone to State coffers so far, mainly due to political reasons and bureaucracy.