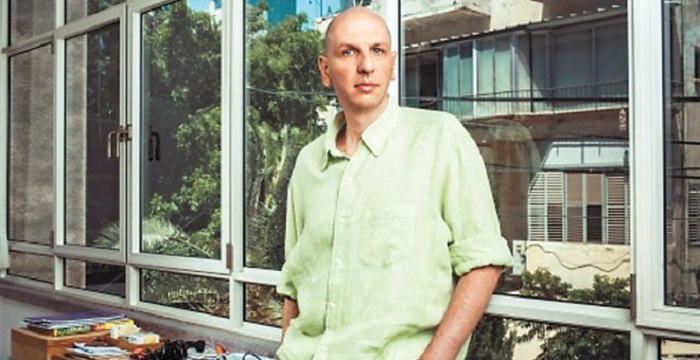 Israeli-Greek bussinessman Sabby Mionis is suing whistle-blower Hervé Falciani and the HSBC bank over the disclosure of private information from his bank account, contained in the “Lagarde List“.
Speaking to Swiss paper Les Temps, Mionis, who currently lives in Israel, says that all investigations following from the publication of his bank account proved that he was not a Greek tax payer and that no tax irregularities occurred.
He plans to start legal proceedings in Switzerland ‘to recover legal expenses incurred from Falciani’s theft of data and his perjury to Greek prosecutors’.
The name Sabby Mionis can be found on the Lagarde List of more than 2,000 accounts opened between 1997 and 2007 by Greek nationals at HSBC in Geneva. 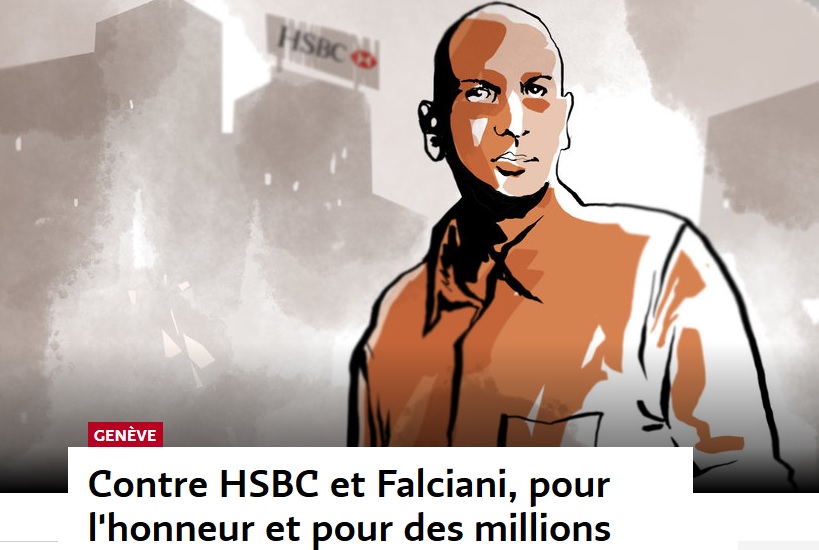 The list, which is an extract of tens of thousands of computer files stolen by Hervé Falciani was sent to the former Greek Finance Minister by Christine Lagarde, who at the time was the French Minister of Economic Affairs.
Mionis says that a section of the Greek media used the confidential information to humiliate him, accusing the Jewish businessman of having shamefully promoted large-scale tax evasion.
“I was the target of an intense smear campaign carried out by far-right newspapers and politicians who are known for their Anti-Semitic stances”, Mionis said to Swiss newspaper Le Temps on Saturday.
To clear his name, in 2013 the so-called scapegoat of the Lagarde List took on the owners of the Greek newspapers To Vima and Demokratia who contributed in tarnishing his image. It resulted in an amicable agreement and official apologies.
He added that he has still not recovered from the “highly offensive and carefully orchestrated allegations” against him five years ago.