British Woman Dies after Being Attacked by Stray Dogs in Greece 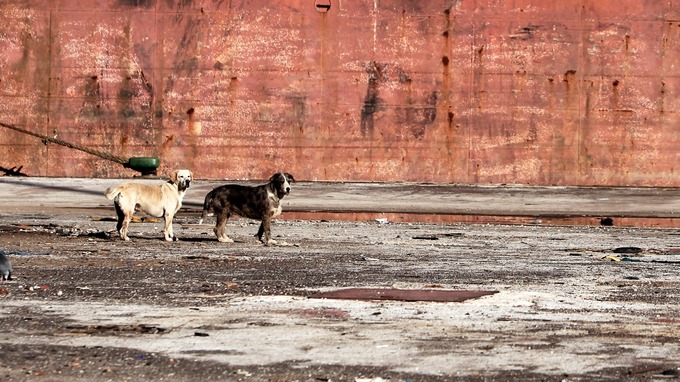 A retired academic telephoned her family for help, after being attacked by stray dogs while on holiday in Greece.
The body of the 62-year-old was found by an emergency rescue team on Saturday, two days after she made her distress call.

The victim, Celia Hollingworth, had suffered wounds that were consistent with being mauled by animals.
She had been visiting an archaeological site near the Turkish border, at Mesimvria, in northern Greece,  when she decided to walk part of the way back to her guesthouse in the nearby town of Maroneia.
It was reported on local television that when Ms Hollingworth’s family in London received the emergency phone call, they contacted the authorities in the area.  The authorities then carried out a widespread and lengthy search, before they were able to find the body.
Ms Hollingworth, who is from Bradford on Avon in Wiltshire, worked at Bristol University. She had raised money for Greek charities helping Syrian refugees in the country