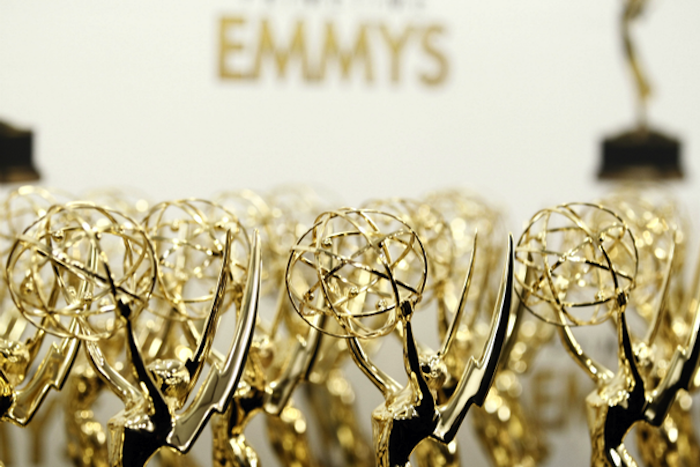 The 69th Primetime Emmy Awards included some of the best TV actors and television series of the past year and the competition was fierce. The star-filled night was hosted by late night host Stephen Colbert, and aired on CBS on September 17.
The Emmy ceremony was held in Los Angeles’ Microsoft Theater. The program this year included surprise appearances from many well-known figures, including former White House Press Secretary Sean Spicer, who was the target of plenty of “Saturday Night Live” skits this past year; many of the SNL members nominated and present at the Emmys themselves.
We have the full list of nominees and winners below; check to see if your favorite show won.
Outstanding Drama Series
“Better Call Saul”
“The Crown”
“The Handmaid’s Tale”
“House of Cards”
“Stranger Things”
“This Is Us”
“Westworld”

Viola Davis, “How to Get Away With Murder”
Claire Foy, “The Crown”
Elisabeth Moss, “The Handmaid’s Tale”
Keri Russell, “The Americans”
Evan Rachel Wood, “Westworld”
Robin Wright, “House of Cards”

Outstanding supporting actress in a limited series or movie

Outstanding supporting actor in a limited series or movie

Outstanding directing for a comedy series

Outstanding writing for a drama series

Outstanding writing for a comedy series

Outstanding directing for a drama series

How Elon Musk’s Starlink Could Change Telecom Market in Greece