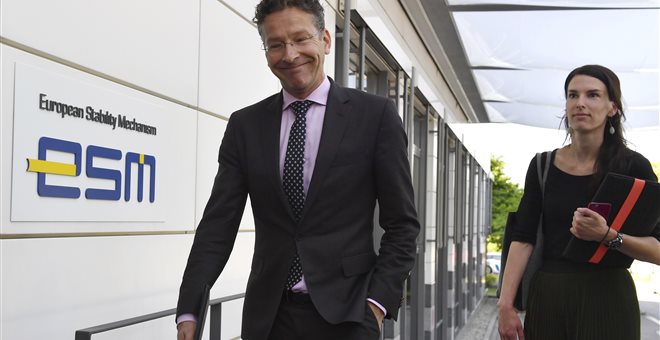 European Finance ministers expressed their concern about the continued Greek Justice’s persecution of Former ELSTAT chief Andreas Georgiou.
After the Eurogroup meeting, at Tallinn, Estonia, Eurogroup chief Jeroen Dijsselbloem said that “It is our primary concern to ensure the protection and security of the members of the statistical authorities, not only in the case of Georgiou, but in all the Member States.
“We have nevertheless received the necessary assurances from the Greek side that there is no political involvement in this case,” Dijsselbloem said.
He added that Europe is expecting the Georgiou case, which is being closely monitored, to be completed soon.
EU Commissioner Pierre Moscovici also expressed his confidence in the Greek Justice system, but added that such cases are causing “damage to the reputation” of a country, and can also affect the confidence of investors.