GRNews
GreekReporter.comGreek NewsEconomySenator Rand Paul in Favour of US Investments in Greece

Senator Rand Paul in Favour of US Investments in Greece 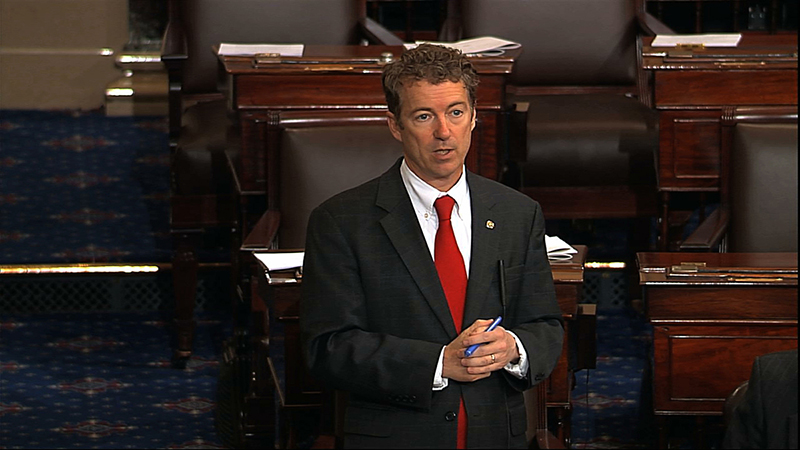 “I am working towards facilitating Americans to invest abroad and I believe that this is something we can do for the improvement of Greek-US relations, United States Senator from Kentucky, Rand Paul told the Athens Macedonian News Agency on Wednesday, ahead of his speech in Athens.
Asked how he sees the future of US-Greek relations, he said that they can improve and focused on the development of the trade relations. He underlined that he is in favour of boosting trade relations with the EU and reducing regulatory and tariff barriers.
Republican Senator Rand Paul is visiting Greece as part of his tour in South Europe and met with businessmen and US citizens.
Senator Paul, son of former US congressman Ron Paul, was one of the first contenders for the 2016 Republican presidential ticket to drop out of the race.
The self-proclaimed libertarian republican politician has been among the fiercest critics of the new US president Donald J. Trump.
(With reporting from AMNA)