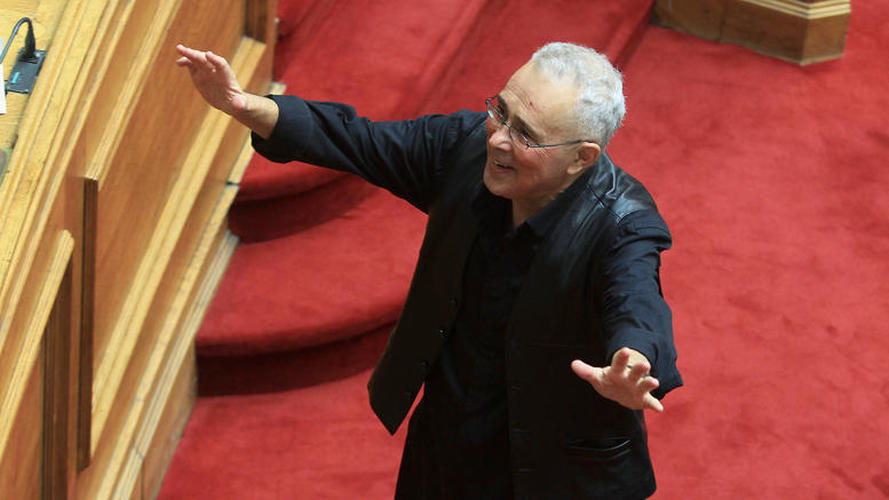 It’s not the first time that Deputy Education Minister Kostas Zouraris has made controversial comments about the state of the country. The academic and Independent Greeks (ANEL) MP admitted the country’s dire straits, in an edgy interview.
Talking to SKAI TV, Zouraris stated that the country is “a debt colony, a defeated state, which puts up with anything imposed on her.” He went on to compare Greece to emerging power India, saying that “[Greece] is a little worse off than India was.”
The deputy minister admitted that young Greek students have no alternative than to search abroad for a better future, adding that “it’s OK for them to temporarily leave the country, until things slowly get better in the country’s educational system.
He added that the government has spent over a million euros for each student achieving academic excellence, thus improving the level of education for every student in the country.
Zouraris is an academic from Macedonia turned politician, when he founded the Panhellenic Macedonian Front coalition in 2009. He was elected MP with the ANEL ticket, as an independent.
His public comments on historical and current affairs – by using his deep knowledge of the Greek language idioms – have been consistently and unapologetically controversial over the years.

Greece on Alert Over Spread of Delta Covid Strain