Protesters Riot in Athens over Irianna, Jailed for Membership of Terror Group (video) 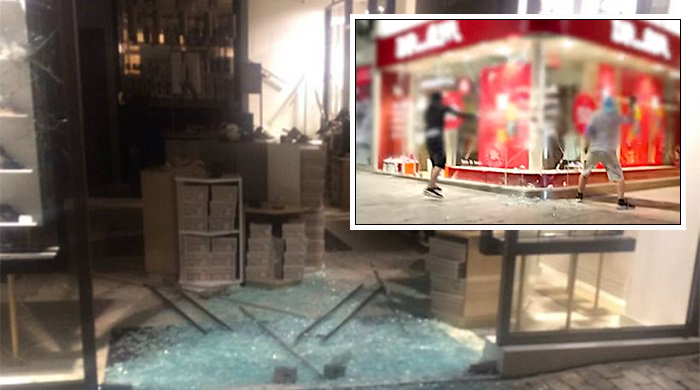 Fourteen people were arrested in central Athens after a solidarity march for a jailed woman accused of membership in a terrorist organization turned into a riot.
Around 100 protesters marched through the shopping district around Ermou Street throwing rocks and smashing windows.
The riot police made extensive use of tear gas to disperse the rioters. 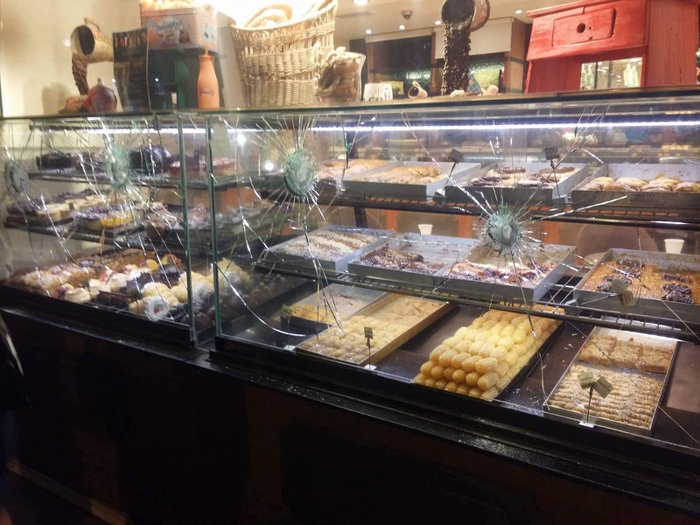 The rampage followed a decision by the Athens Appeals Court on Monday to reject an appeal by a 29-year-old PhD student who was convicted last month of being a member of the Conspiracy of the Cells of Fire, an urban guerrilla group known for carrying out a series of letter bomb attacks. 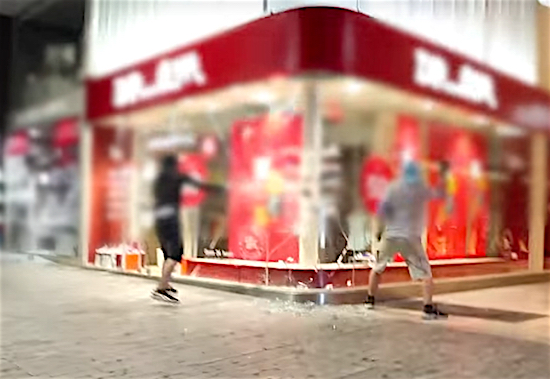 The student, referred to in the local media by her first name, Irianna, had asked for her 13-year jail sentence to be suspended. She was convicted after a partial fingerprint was found on a gun clip discovered in an arms cache. She denies having any involvement with the group.
Her lawyer argues that Irianna was only implicated because her boyfriend was a suspected member of the group, although he was later cleared, and that the DNA evidence connecting her to the ammunition is not up to scrutiny. Irianna, who worked as a teacher, argued that her career and academic ambitions are being damaged by being kept in jail.
However, the court ruled in a majority decision to continue enforcing the jail sentence after the prosecutor argued that if she is freed, there is a high probability of the 29-year-old reoffending.
Who are the Conspiracy of the Cells of Fire?
Members of the Conspiracy of the Cells of Fire first surfaced on January 21, 2008, with a wave of 11 firebombings against luxury car dealerships and banks in Athens and Thessaloniki. Monthly waves of arson have been followed by proclamations expressing solidarity with arrested anarchists in Greece and elsewhere.
In September 2009, following an escalation to the use of crude time bombs, four suspected members of the group were arrested. In November 2010 two more suspects were arrested while attempting to mail parcel bombs to embassies and EU leaders and organizations.
The organization was designated as a terrorist group on October 13, 2011, by the U.S. Department of State.
The following video of the rampage was uploaded to social media by a solidarity to Irianna group