GRNews
GreekReporter.comGreeceTerror Group 'Conspiracy of Cells of Fire' Insights Anarchist to Violence and... 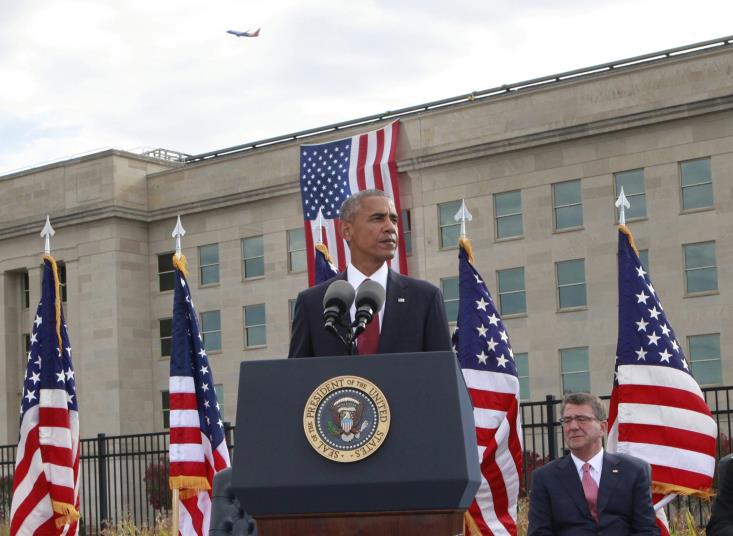 On Friday, the terror group called Conspiracy of Cells of Fire urged the anarchist movement in Greece to scale up its action and “spoil the party” when U.S. President Barack Obama visits Athens next week, in two proclamations posted on the Indymedia website.
It called for “dynamic action”, including violent strikes against the homes and personal premises of politicians, judges, business people, ship owners, media moguls, journalists and police.
In the proclamations dubbed “Plan Nemesis (Open Proposal)” and “Plan Nemesis (First Act)” the author said the visit should act as “the start of an organized anarchist movement.”
The proclamations call for attacks on the homes, offices and the environment of various representatives of authority and analysis of the bomb attack on the home of public prosecutor Georgia Tsatani, calling judges a “corrupt clique,” “defenders of the justice of power” and “designers of legal scandals.”
“Plan Nemesis is an international proposal to make a list with the names of people in power and to strike at their safe rear, where they feel certain about themselves…to strike them in their own homes.”
(Source: ANA-MPA)