Everything You Need to Know About ‘Mamma Mia 2’! 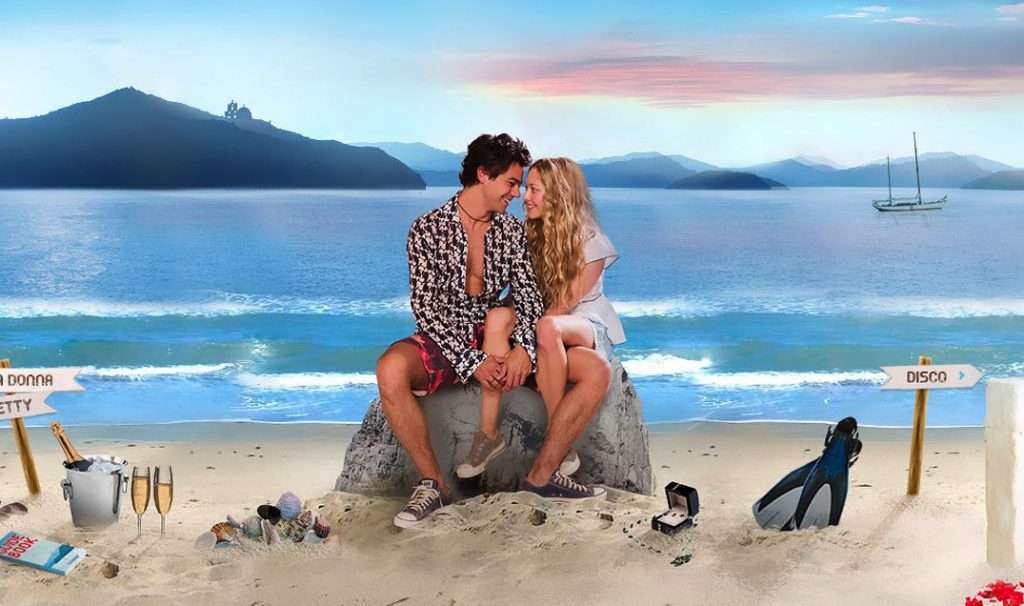 Almost a decade after the original “Mamma Mia” movie hit screens across the world, opening first in Greece, the “Mamma Mia 2” sequel has been greenlit to tentatively premiere in the UK on July 20, 2018, almost ten years exactly after the first film.

The original “Mamma Mia” filmed on the Greek island of Skopelos, and paid special attention to the beautiful Greek landscapes, as well as the music of Swedish pop group ABBA, just like the original Broadway musical.

Not much is known about the movie’s sequel yet, though it will be subtitled “Here We Go Again”.

Meryl Streep and Pierce Brosnan have already signed on to return to the big screen for “Mamma Mia 2”; other cast members from the original movie rumored to be returning include Amanda Seyfried (playing daughter Sophie), Dominic Cooper as Sky, and Colin Firth as Harry.

Though producers have not yet revealed much about the soundtrack for “Mamma Mia 2”, they mention that some new songs will be added, though old ABBA classics will also be prominently featured.

Writer Ol Parker, the man behind the “Best Exotic Marigold Hotel” films, will be writing and directing “Mamma Mia 2”.