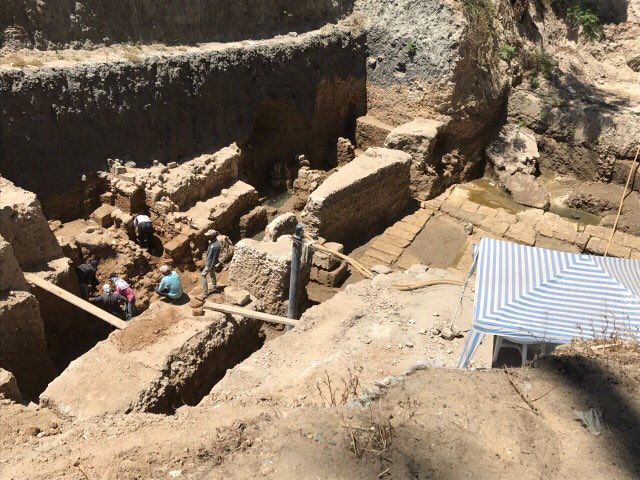 Greek archaeologist Kalliopi Papakostas has discovered ancient buildings and a bridge in the Shalallat Gardens area in Alexandria, Egypt.

According to the Athens Macedonia News Agency, excavations in the area had started 21 years ago. Now archaeologists have discovered a long carved tunnel that sheds new light to the huge ancient building that has been found so far.

The 2015 findings by the Hellenic Institute for the Research of Alexandrian Culture, directed by Papakostas include a large public building from the Ptolemaic period. The new discovery is a carved tunnel at a depth of 10 meters.

“This is a significant discovery because the site belongs to the Royal Quarters of the Ptolemae and we have informations about these buildings from the ancient times,” Papakostas told AMNA.

The archaeologist said that these excavations are the result of a private initiative, as the funding of the excavations is mainly based on private institutions and sponsors, the most important of which is to date the Greek company KLEOS SA and the Egyptian company Reliance Group of Companies, along with the Moheb Kassabgui Foundation. 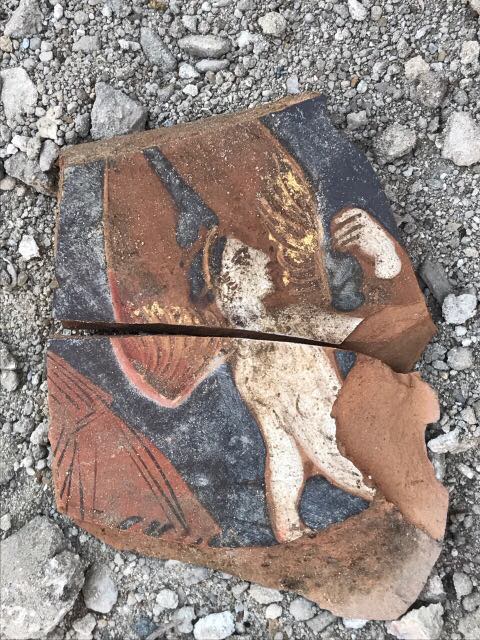