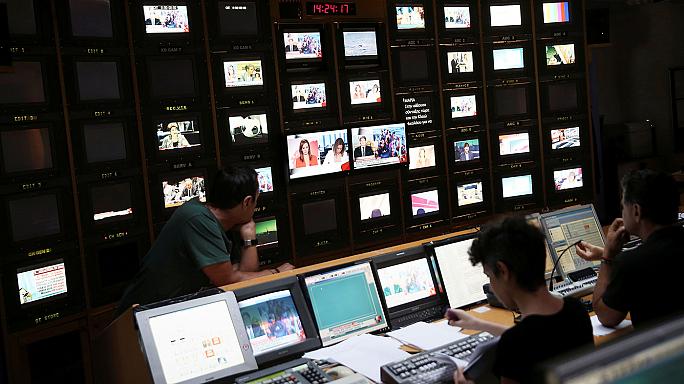 In a further blow to the Greek government’s plan to limit TV licenses to just four, the independent authority has ruled that the licenses should be seven.
The National Council of Radio and Television (ESR), reached its decision after a long meeting and is expected to inform the minister in charge Nikos Pappas during the day.
In September 2006, the SYRIZA-led government organized an elaborate auction to sell just four TV licenses to the highest bidder, as part of its crusade to shake up the unregulated broadcasting sector.
Tsipras’ closest aide, Nikos Pappas, has been overseeing the auction and handling media issues since then.
However, in October 2006, senior Greek judges ruled that the auction was flawed and unconstitutional.
The court decision, taken by a majority, said the auction process was flawed from the outset because it sidestepped the official decision-making body known as the ESR.
Under the constitution, the broadcasting sector is supervised by the ESR and its members are appointed by parliament, by majority.