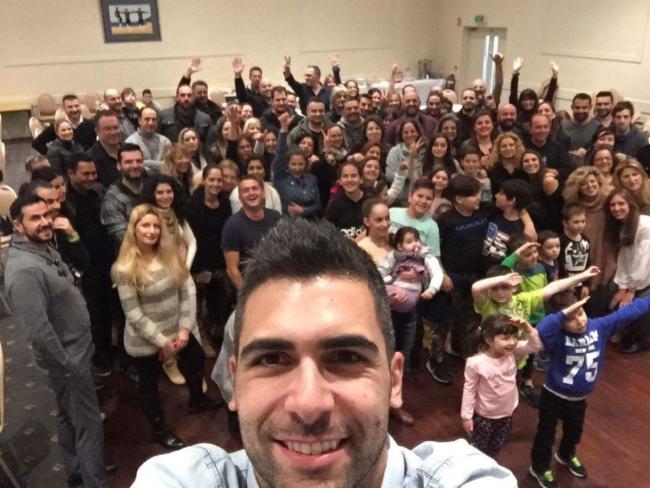 When Greeks decide to leave their homeland and move to Australia for more opportunities they do not know what to expect when they arrive. Will they find the resources that they need to assimilate into society? Will they meet others in the same situation as they find themselves?

A Greek who made the move to Melbourne, Australia back in September 2013, Petros Gyftopoulos, has founded a group called ‘ΕΝΑ – Έλληνες Νεομετανάστες Αυστραλίας 2010+’ with the goal of bringing together Greek migrants to help them feel a part of the community.

“Our main focus is to connect those Greek migrants that arrived in Australia after 2010 and spread hope and positive vibes on a not-for-profit basis,” Gyftopoulos said to Neos Kosmos.

The group has found some 1200 followers on Facebook so far, and with the economic crisis driving many Greeks to leave their native country, there are sure to be more new arrivals to Australia.

“We want to help in any way we can, whether this translates into assisting people with their resumes, organizing English tutoring, or just getting to know one another and creating valuable relationships and friendships amongst us,” Gyftopoulos said. “Most newcomers are young educated people who need our help to take the next step in a foreign country like Australia. By the looks of it, our idea seems to be working if one takes into consideration the overwhelming response and feedback we have been receiving from our members.”