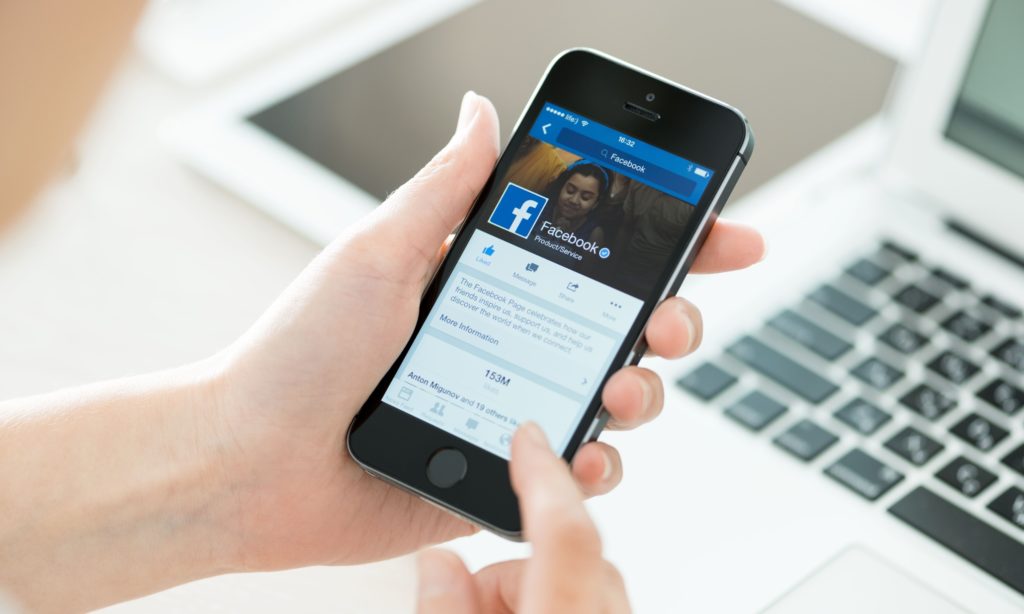 News websites have totally changed the way people around the world get their daily news and Greece has been no exception. Although a little behind than the rest of Europe in computer literacy, more and more Greeks turn to news websites and the electronic pages of the remaining newspapers to keep up with what’s going on in the world.

Thousands of articles have been written about how social media, the blogging and microblogging culture, the development of daily discussions in fora, and the massive diffusion of information and news have greatly changed the face of culture.
That led to the decline of traditional media and the rise of alternative, decentralized electronic media. In Greece, along with that came the decline of opinion-forming bodies, namely television stations, newspapers, magazines and their internet branches that “served” certain governments since the restoration of democracy in 1974.
For the most part, Greek mainstream media was a small circle of powerful people — industrialists, contractors and shipowners — who were in constant interaction and close connection with the political establishment and the business world and its interests. They were the ones who were shaping public consciousness and political thinking. Even the current government that claimed to put an end to this corrupt, interdependent system, does its best to create its own circle of media owners in order to shape public opinion.
However, social media like Facebook and microblogging pages like Twitter and Tumblr create an endless forum for discussion and exchange of views, information and political commentary. Marginal or minority views, which were previously difficult to express publicly, are now freely highlighting and have a significant impact on public debate.
In Greece the depreciation of traditional media and the rise of the respective alternatives was greatly helped by the crisis. Along with the changes prolonged recession has brought, such as the social and political upheaval, there was also a change in the way in which the Greek is informed.
Unemployment and poverty, the impoverishment of the working class, and the stifling depression of the middle class, have led to total disenchantment with the political system and mass media. Today, mass media, traditional and new, are dominated by populist and often provocative journalists who severely denounce government incompetence and corruption and have become very popular.
At the same time, the SYRIZA-ANEL coalition have turned the four public television stations to vehicles of state propaganda, while they indirectly support financially newspapers, websites and bloggers that follow the government line and praise its policies and achievements. Along that line, they cultivate antipathy towards the institutions of the European Union, demand German reparations from World War II and propagandize in favor of the Grexit.