TechNews
GreekReporter.com Australia The Story of the Roxy Cinema's Greek Past and Present

The Story of the Roxy Cinema’s Greek Past and Present 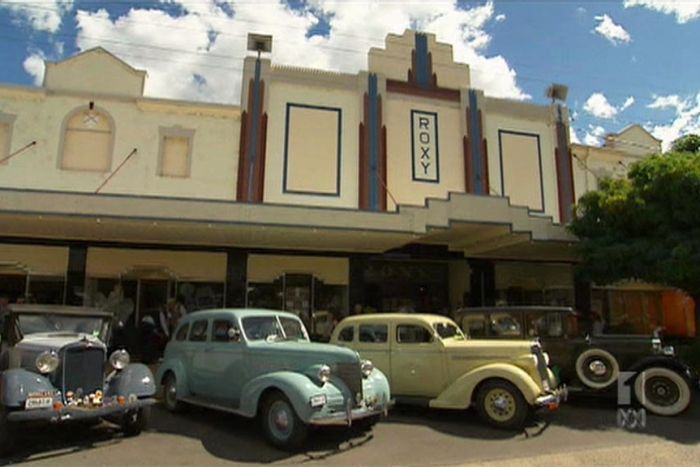 Peter Feros came to Australia from Greece looking for work and ended up finding employment in the York Cafe in Manilla which was owned by his brother. He later joined two other business partners, George Psaltis and Emanuel Aroney, and set up a Greek Cafe in Bingara.

Peter decided to invest some of his profits from his business into major development including shops, a guesthouse and the Roxy cinema. It was a risky investment for Peter Feros and his partners in the financially turbulent times of the late 1920’s that didn’t pay off.

The local competition, WWI veteran Victor Reginald Peacocke, rose to the occasion of trying to have his cinema trump the Greeks’ — and the “cinema wars” began. 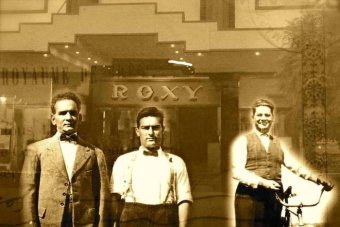 Peacocke was not new at battling it out over cinema business as he had previously beat out the previous competition of the Finkernagel family who ran an open air silent theatre called Bingara Moving Pictures. Only what Peacocke didn’t count on was that since Peter’s cafe relied on the customer traffic from Bingara Moving Pictures, he was inspired to build his own cinema when the Bingara went out of business.

“Victor Peacocke didn’t like the Greeks. He wasn’t happy with their plan. He’d disposed of his only competition, the Finkernagels, only to find he would have to contend with a new picture theatre,” said Jen Mead, Gwydir Shire council tourist officer, according to abc.net.au.

Peacocke built his own movie theatre in record time, opening the doors some 6 months before the Greeks opened the Roxy, thus snuffing out the competition. Only six months after opening the Roxy, Peter’s and Co had to file for bankruptcy. 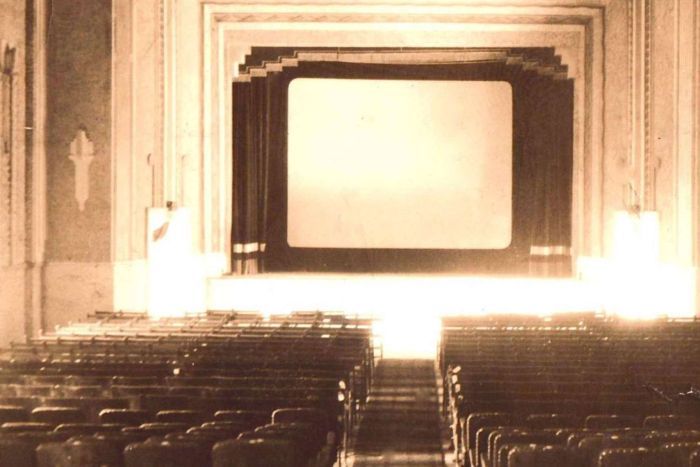 “When you consider the dates of when they began to build it at the end of the 1920s and into the 30s, you had the Great Depression and of course they overcapitalized on it [the theatre],” Jen Mead said of the Roxy.

Under new owners the Roxy continued as a cinema until 1958 before closing down. After 45 years, it reopened its doors once again when in 1999 the former Bingara Shire Council bought the property and in 2004 following renovations it became the town’s local visitor information center. 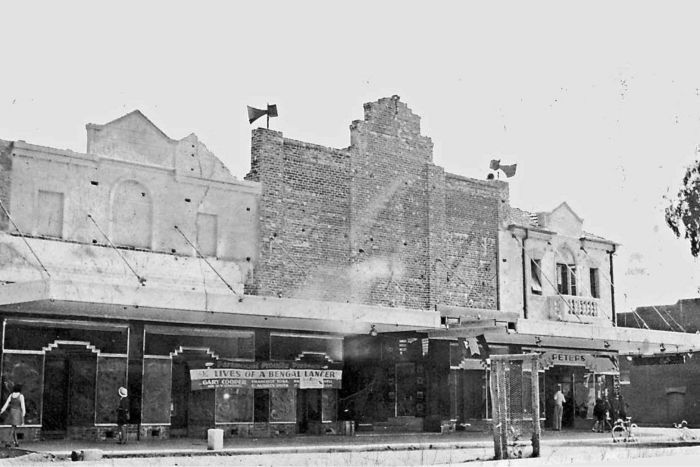 Last year the Roxy turned 80-years-old and is a cultural focal point of Bingara, still holding strong to its Greek origins.

“Since the opening we’ve had a couple of nights where we’ve closed the street and had Greek festivals, it’s really turned a spotlight onto our strong Greek connection with our past,” said Ms Mead. 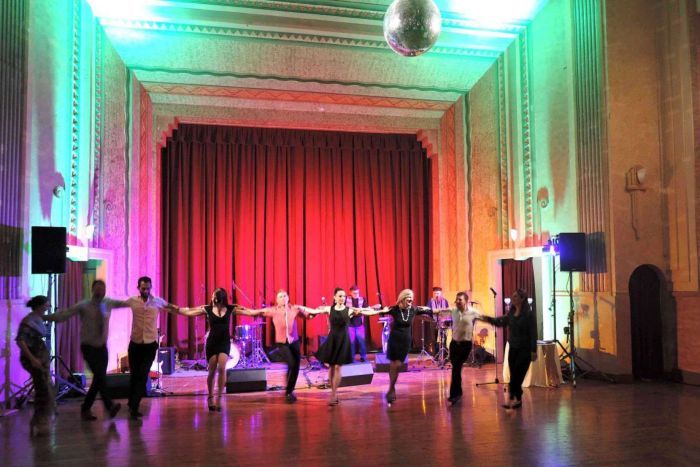 Growing up Greek-American you are privy to a unique childhood, filled with some pretty strange customs (strange to those who are not Greek, anyway).
Europe

Greek, Armenian and Syriac genocide committed by the Ottoman Empire in the beginning of the 20th century were recognized by the Netherlands earlier in the week.
Ancient Greece