German FinMin Schaeuble: There are Still Obstacles for Greece's Return to Markets 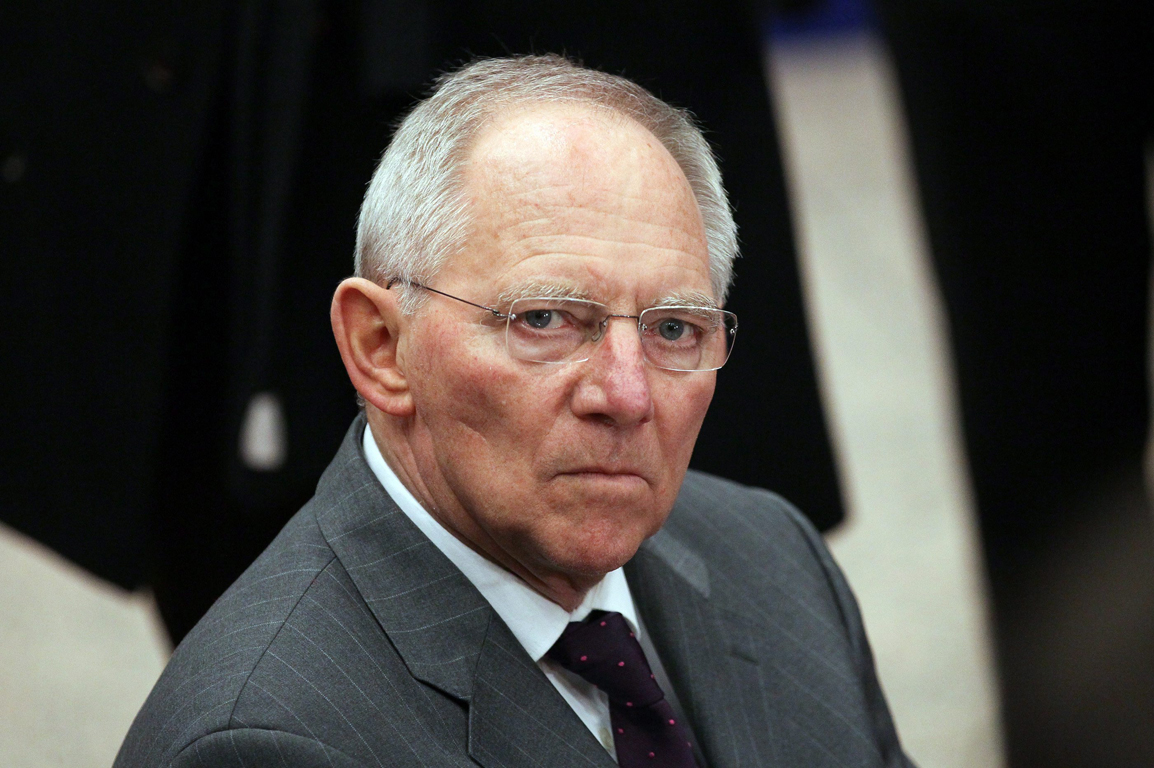 “The implementation of the agreed reforms is the best way for Greece to stand on its feet again, as happened with the other countries that received assistance,” German Finance Minister Wolfgang Schaeuble said in a written statement at the Economist Conference in Frankfurt.
He noted that “the economy of the Eurozone has grown faster than a number of other major economies,” stressing that “reforms in recent years have brought results.”
Referring to Greece, in the context of informative material distributed at the conference, “the magic word is” trust “and added: “After a delay of more than six months, the second evaluation of the program must be completed quickly.”
“Greece still has obstacles to overcome on its way to returning to the financial markets,” he noted.